home / News / Troy Hunt: I Have Been Pwned for Sale

Troy Hunt: I Have Been Pwned for Sale

The largest file of data breaches on the Internet, Have I Been Pwned, is sold by the owner of Troy Hunt.

Troy Hunt, founder of the service he said the sale on Tuesday in a blog post. Hunt says it's time to make Have I Been Pwned part of something bigger and more organized.

"To date, every line of code, and every broken file has been edited by me alone. "There is no HIBP group, there is a guy who keeps this whole thing alive," Hunt said.

Over the years Have I Been Pwned has become a huge repository for data breaches on the internet. There you can look up their email address to see if it has been leaked in a data breach. It is now a service where you can register to be notified in case your account is breached.

It is probably the most useful, free cyber service of its kind.

Troy Hunt said it had already had informal talks with some companies that may be interested in buying the service, and said it had hired a financial advisory firm, KPMG, to look for a buyer.

In the same post, Troy Hunt mentioned some amazing numbers that explain how big Have I Been Pwned has become: 8 billion files, almost 3 million people have registered to receive notifications, and 7 million emails have been sent for breaches. The site receives 150.000 unique visitors a normal day, and 10 million a day when a new breach is revealed.

Regardless of who buys the service, Hunt is asking for some commitments for the future of the site.

Searches should remain free for all users, the platform should be expanded and developed and finally, it wants to stay on board as an employee with some capacity. 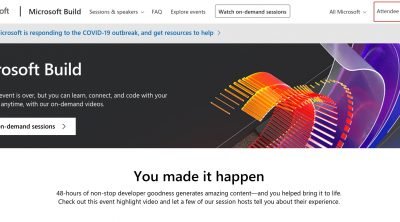 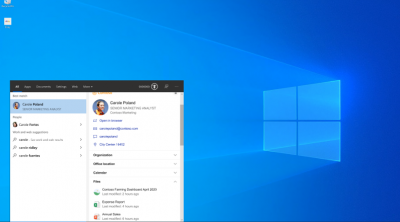 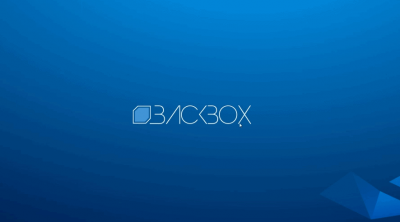