home / News / Microsoft: a new hub for all Insiders applications

Microsoft: a new hub for all Insiders applications

Microsoft's Insider program seems to be quite successful and so the company has launched many different Insider programs for its core products in recent years.

It all started with the introduction of Windows 10 Insider. With this program, companies, administrators and interested users who wished to participate in the program could test the beta versions of the operating system before the final version.

Microsoft did two different things in this way: it opened up the development to the public, at least to some extent, and took over valuable data from Insiders PCs, which helped it detect some bugs before it was officially released.

Participants are encouraged to submit comments, or suggestions, but critics say Microsoft is not listening enough. Microsoft, on the other hand, claims that it values ​​feedback and uses it to improve features or change operating system features.

For all the above, the company has prepared a new Hub that describes the available Insider programs on one page.

Each program is listed with a brief description and a link to the actual website of the program.

The new Hub offers minimal functionality. Of course it offers an overview of all the programs available in Insider.

So because the company is trying to make it very tempting, we have to mention that the Insiders are essentially the testers of the company. If you agree to the terms of the program, you will share much more telemetry data with Microsoft than standard users of a "final" version.

It is best not to participate in Insider Programs through systems you use in your work, or have valuable data stored, as the software, or operating system of those programs, is still under development. 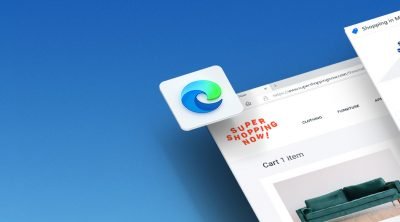 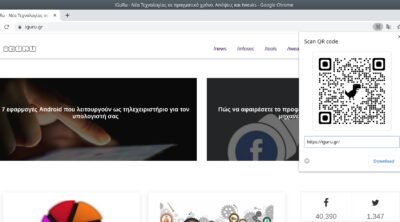