ES File Explorer in the Play Store, with 10K + downloads

A fake application called ES File Explorer was released on the Google Play Store. The application bombarded users with endless ads without offering the features of a file manager.

Google removed the first ES File Explorer application from the Play Store earlier this year for fooling users into collecting clicks, and the DO Global company that developed it has not released it since.

Let's say the first app was quite popular, despite being removed for click fraud.

Because, as mentioned above, the application was very popular, it was a matter of time until someone could use her name for malicious purposes.

Lukas Stefanko, a researcher at ESET's security company, discovered the false application ES File Explorer and Reported on Twitter, explaining that once it's installed, it starts bombarding users with ads.

“The app didn't run for 2 minutes and showed 9 full-screen ads while I was still in the settings. To make it reliable, it requires your registration, ”says Stefanko.

The most worrying thing of all, however, is that this app has already descended more than 10.000 times Google Play Store, most likely by users who believe they installed the first application.

DO Global did not say anything about a possible return to its implementation and said it only accepted Google's decision to remove ES File Manager from the Play Store.

"We fully understand the gravity of the allegations. Therefore, we immediately conducted an internal investigation into this matter. We're sorry to see anomalies in some of the AdMob ads that use our products. This way, we fully understand and accept Google's decision. In addition, we have been actively working with them to conduct a thorough investigation into each of our applications, ”the statement said.

Meanwhile, if you're using the Play Store, go ahead with installing an app, read the reviews, check the developer name, and read the app description.

As mentioned, the fake application ES File Explorer has already been removed from the Google Play Store. If you still have it on your device, you will need to delete it if you have not already. 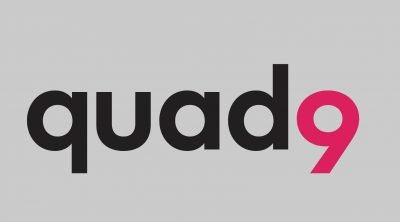 Huawei HongMeng: faster than Android and iOS
Next Post: How internet speed tests work and how accurate they are