Her researchers ESET recently discovered and analyzed an exploit for an "0day" attack technique in a highly targeted Eastern European attack.

The exploit was based on the use of a Local Privilege Escalation (LPE) vulnerability in the Microsoft Windows operating system. ESET immediately reported the issue to the Microsoft Security Response Center, which in turn fixed the vulnerability and issued a patch.

Only some limited versions of Windows are affected by this exploit, as in Windows 8 and in later versions, a user process can not connect to a NULL page, a parameter that is required to initiate and succeed the attack.

This vulnerability of Windows Win32k.sys, like the others, uses the popup menu.

“For example, in the LPE attack by exploiting the Sednit team that we analyzed 2017 menu items and exploitation techniques were used, much like the current exploit, ”explains ESET researcher Anton Cherepanov, who discovered the recent vulnerability.

Windows XP and Windows Server 2003 are also affected, but these versions are not supported by Microsoft.

More technical details about the "0day" exploit can be found in the article The CVE-2019-1132 vulnerability used in targeted attack at WeLiveSecurity.com. 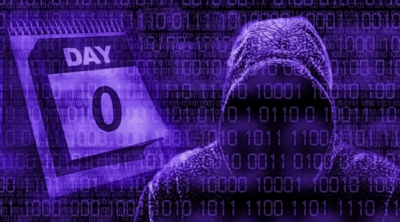 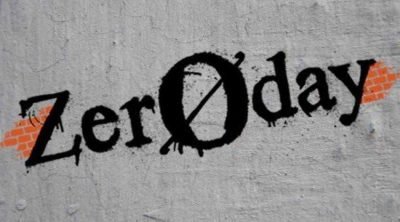 Septor Linux 2019.4 anonymous internet for everyone
Next Post: Clonezilla Live 2.6.2-15 has just been released