Comodo Antivirus is released with vulnerabilities

Comodo Antivirus security software contains many vulnerabilities that could put users at risk, according to Tenable Research researchers.

David Wells carried out an in-depth check on these vulnerabilities and in a post to  Medium blog, describes how security gaps could be used to allow a malicious user to escape the sandbox and gain system-level permissions. The researcher also published a PoC.

The first vulnerability, CVE-2019-3969, is a software issue in CmdAgent that allows attackers to bypass legitimate signature checks. Attackers are able to gain rights at the system level.

The second error is CVE-2019-3970, and it seems to be a very serious problem handling the Comodo software database. Tenable says the database can be stored in a protected folder on disk, but it is possible for any process with minimal permissions to modify the files in memory.

Another security gap is CVE-2019-3971, caused by an LCP port, cmdvrtLPCServerPort ..

Tenable's findings were reported to Comodo on April 17. By June, some of them had been confirmed, and the LPE error, according to Comodo, was "partly due to a Microsoft error."

We are currently expecting repairs from the security company. If you are using one of the applications mentioned above, it is advisable to use another, reliable one.

Comodo Antivirus is released with vulnerabilities was last modified: 25 July, 2019, 5: 36 mm by giorgos 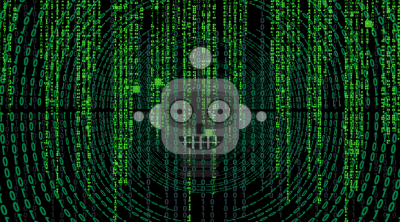 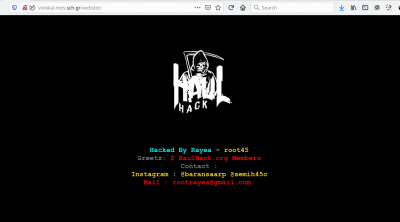 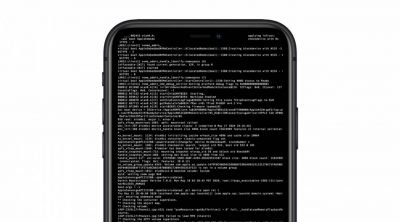 Google Project Zero because it says no to Apple SRD