home / News / Microsoft: yes we do and we'll hear your conversations

Microsoft: yes we do and we'll hear your conversations

Microsoft has updated its privacy policy to explicitly state that its employees or other external partners can listen to recordings of the company's Cortana and Skype Translator products.

The traffic comes after finding that company employees could hear the sound from both services, along with the sensitive personal data they contained. Apple, Google and, more recently, Facebook they seem to have done exactly the same with various of their respective products.

"We realized from recent questions that we could do better to clarify that sometimes there are people who are looking at this content," a Microsoft spokeswoman told Motherboard.

So while Microsoft's previous privacy policy or Skype Translator FAQs did not say anywhere that conversations could be listened to by people to improve each service, Microsoft has updated its terms and now explicitly states so.

"The processing of personal data for these purposes includes both automated and non-automated (human) processing methods," states Microsoft Privacy Policy.

The company goes on to say how conversations made using Skype Translator are collected and used.

So in the Frequently Asked Questions of the product the company he says:

This may include transcribing audio recordings from Microsoft employees and vendors, subject to procedures designed to protect users' privacy, data requiring non-disclosure agreements with vendors and their employees, and requiring vendors to comply with high standards of privacy set by European law and elsewhere. "

Microsoft, however, allows users to delete their recordings with one special electronic tool.

But while other companies say they have stopped this behavior, Microsoft says it will continue to use the recordings in the same way, at least for now. 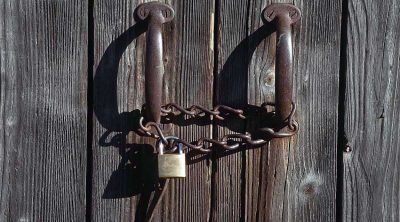 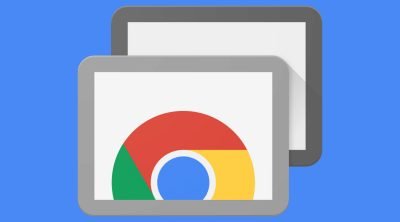 Firefox 68.0.2 (Quantum) download before official release
Next Post: Daas the end of the PC we know and LibreOffice