The new 4.1.8 version has not been announced yet on the official site of the app but you can see what it offers.

Those of you who are interested in Windows and MacOS applications can download the previous version until 4.2.7 release in the following hours: 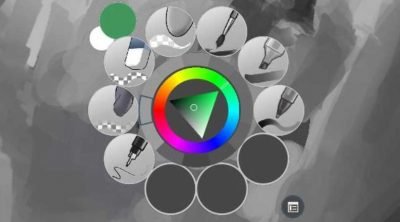 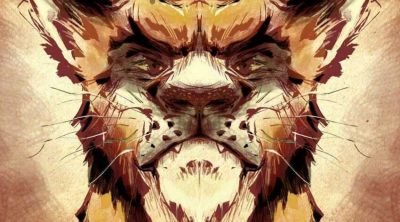 Microsoft: Windows Virtual Desktop available to everyone
Next Post: 5 sites to learn how to do ethical hack »