The Internet Archive is one of our favorite places on the web, and this is not only due to the excellent collection of changed or deleted websites and websites from around the world, but also due to the numerous files stored on its servers.

We talked in our earlier articles about the possibility of playing DOS games in the Internet Archive, or look at old files, such as online journals or music files.

The administrators of the Internet Archive site recently announced that on the site added 2500 MS-DOS games. MS-DOS games are classic computer games that were released mainly in the last century.

MS-DOS games can still be played on modern Windows machines through emulation, e.g. using a program such as DOSBox. If you do not want to install the simulator on your computer, the Internet Archive website runs a simulator, so get rid of the game properly.

For MS-DOS games, the collection includes both familiar and unknown names. It should come as no surprise that many of the games are probably unfamiliar to most. Older computer users playing DOS games may remember names like Wizardry, The Three Stooges, Incredible Machine 2, Biing, The Great War, Genghis Khan II.

For the older ones, the collection has many surprises. You'll find the second part of Bethesda's Elder Scrolls series, Daggerfall, various classic LucasArts adventures, The Secret of Monkey Islands and Loom, the genuine Bard's Tale, the Descent, the Microsoft Flight Simulator, the Ultimate Underworld series, the smash hit Cannon Fodder and more.

Advice: change the order of sorting in Internet Archive views to see a list of the most popular versions of the collection.

All games can be played directly from your browser. Just click the play button on the game page to get started. Archive.org uses the DOSBox simulator to run games in the browser.

Note that the games are downloaded to your computer every time you start them. Not an important issue, as most games are quite small compared to today's Gigabyte-sized games. However, some of them are several hundred megabytes in size, and it may take a while for you to start playing.

Most Internet Archive games can work with the mouse. You also need to use some keys, e.g. ESC to release DOS mode as your mouse is locked in the game.

The games played smoothly on a fairly modern computer with a lot of RAM and a good processor. If you have an old machine they might not play so well.

Competition: Newstag: archive, Both of you, game:, games, Internet, ms-dos: 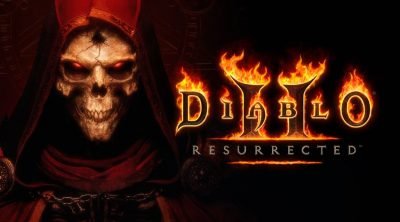 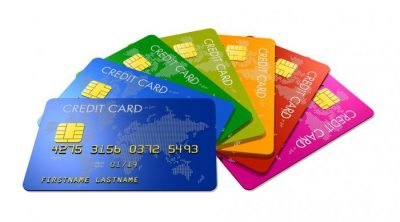 MKVCage return of torrents to new domain
Next Post: Facebook: misinformation about the price of free expression