YouTube will release its first interactive movie called A Heist With Markiplier on October 30. Interactive videos have been on YouTube for many years, but this is the first professional production.

From Bandersnatch to Markiplier.
Interactive movies let you choose the course of history. The beginning came with Netflix, and his movie Black Mirror: Bandersnatch. Following the lead of Netflix, Youtuber Markiplier developed the film A Heist With Markiplier, which will be released under the seal of YouTube Originals.

As you can see from the trailer above, A Heist With Markiplier shows what happens when you and Markiplier (is known as Youtuber) you will start a robbery. However, based on the script, things will quickly go wrong, and you will be led in directions you would not expect.

This is not the first interactive film Markiplier made. It has created the A Day With Markiplier, which is fun, but not as interesting as a robbery scenario.

A Heist With Markiplier will be released on 30 October 2019 and will be available to everyone. 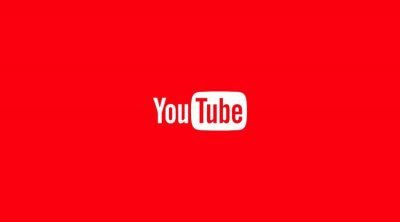