In a coordinated global operation, Europol closed more than 30.500 sites that distributed counterfeit and pirated material over the Internet and arrested three suspects.

According to Europol, these sites sold a variety of counterfeit products and provided pirated products and services, including pirated movies, TV series, music, "broken" applications, counterfeit drugs, and other illegal products.

It seems that none of the sites that were closed are listed among the most famous pirate sites on the internet, though we did find some of our listings to be disabled. However, this global company of Europol seized 26.000 luxury clothing and perfumes, 363 liters of spirits and an undefined number of devices.

The sites closed and the arrests made are part of an ongoing effort to combat piracy, code-named "In Our Sites X" (IOS X), launched by 2014 and still running today. assistance to the Member States of the European Union and international law enforcement.

Last year, the In Our Sites initiative led to the termination of more than one million copyright infringing websites found to sell counterfeit auto parts, electrical components, personal care products and other counterfeit goods. 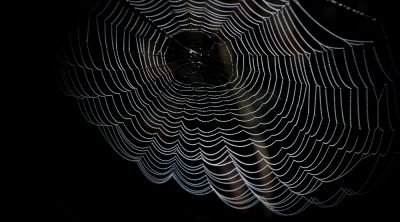 Firefox now has picture-in-picture video playback
Next Post: Stop of Kalamata in the 5G pilot program »