Stop Kalamata in the pilot 5G

The Kalamata City Council voted to suspend the 5G pilot program, adopting the views of a group of citizens demanding that the experiment be stopped for health reasons.

Unbelievable and yet true !. The Municipal Council of Kalamata with 16 votes in favor and 13 against, decided to stop the 5G program, adopting the view that their city is becoming an "experiment with experimental animals of Kalamata" and that the scientific measurements of "Democritus" that count radiation are unacceptable much lower than the allowable limit (0,2 volts with a limit of 47).

They asked not to renew the contract with Wind before new measurements were made, which will be announced at a scientific event in the first ten days of January.

In fact, at the City Council meeting, a text was read by representatives of the reactionary citizens, who considered radiation dangerous, and by the 2G, 3G, and 4G networks. sterilization plan of the Kalamatians with a parallel influx of immigrants in order to change the demographic composition of the city !!!!.

The city of Kalamata was chosen by WIND to implement one pilot installation program 5G. Similar programs have already been implemented in other cities and regions of Greece by other companies. For example COSMOTE runs the same program in the Municipality of Zografou.

WIND responded to the Kalamata City Council with the following notice:

"What if our country is trying to get on the threshold of growth after 10 painful years of crisis? What if everyone recognizes that the "4 Industrial Revolution", with the development of new generation fiber optic networks and 5G, has already begun and Greece should not miss this train too? Whatever our country needs investment, needs perspective, vision and determination to stop the "bleeding" of brain drain? Technophobia and digital illiteracy threaten to take us back decades, as evidenced by the Kalamata City Council's decision to suspend the pilot of the 5 mobile generation network (5G).

"Kalamata had every guarantee of becoming a model city in terms of digital infrastructure and facing technological advances and development, even against the country's major urban centers. Instead, it risks losing that privilege and wasting precious time, making its citizens victims of misinformation, ignorance and, at times, the political exploitation of an issue that should be a national goal and priority.

»With the state's intention to auction 5G licenses for 2020, but with a hostile environment that seems to be shaped by individual local governments, investments run the risk of being delayed. They will, however, come to other countries that Greeks like to consider as models, for example. the Scandinavian. In these countries, which are, of course, one of the most stringent security issues, investment in next-generation telecommunications infrastructure is rapidly advancing to meet the needs of its citizens, as by 2025 58% of the global population will have access to 5G networks and services.

Greece is at a crossroads: either jumping into the future, leveraging infrastructure, or monitoring developments and trying to catch up. The courage, determination, and responsible attitude and information of central decision makers are indispensable components for the development of new technologies and innovations in Greece. At the point where our country is today - moving to technology infrastructure with 2-3 years difference compared to Europe's first speed - it is crucial that no more time is lost and the digital divide widens.

"Digital technology will transform the entire world economy and society and do it very quickly. The European Commission estimates that for every 1 billion invested in Internet development, an average of 9.300 jobs are created. 5 mobile technology has the potential to unlock 12,3 trillion revenue. dollars for a wide range of branches of the world economy. It is estimated that from 2020 to 2035, 5G's total contribution to world GDP will be equivalent to an Indian-sized economy today, the seventh largest in the world. It is no coincidence that nine out of ten people believe that 5G will allow the creation of new products and services that have not yet been devised.

In any case, as it is natural to be concerned about any new technology and its impact on public health, it is easy to cultivate the fear of lack of knowledge, misinformation and often technophobia. That is why there are competent scientific organizations, both global and national, such as the Hellenic Atomic Energy Commission - Democritus (who has been conducting thousands of measurements over the years), who failed to consult the Kalamata City Council in order to properly inform and officially its citizens.

"Greece has a great opportunity ahead of it. New generation networks such as fiber and 5G, which can play a key role in the growth of the economy, contribute greatly to the recovery of Greek businesses and revitalize many industries.
This will not happen, however, unless we stop raising obstacles to this ongoing effort. "

The conclusion is yours to make. 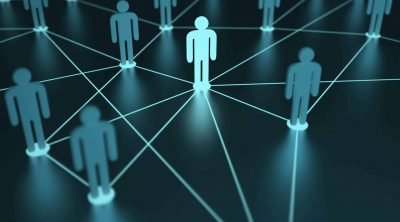 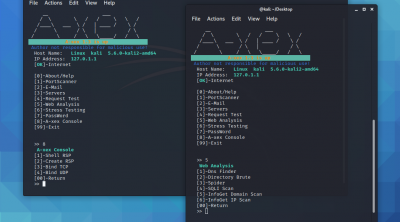 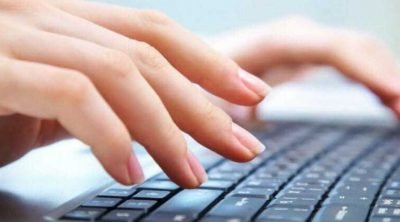 Europol has closed over 30.500 pirate sites worldwide
Next Post: Windows 7 hack to continue with support