home / News / Instagram warns you if something is fake

In an effort to combat the misinformation spread through photos and videos, Instagram is adding a "False Information" warning to its platform.

Instagram is stepping up its efforts to combat misinformation and now automatically include tagging some fake articles. Using a combination of user reporting and automation, suspicious content will be sent to independent auditors for verification and labeled "False" if it turns out to be fake.

According to Instagram, the content will be labeled as potentially counterfeit with "a combination of feedback from the user community and our technology". Then, if the independent third parties recognize that the content is genuinely fake, three things will happen:

The example Instagram set in its announcement was a widely used photo of a shark on a flooded Houston highway during Hurricane Harvey.

In addition to the three consequences shown above, accounts that are repeatedly flagged for sharing false information will be permanently removed from the Explore pages and hashtag tags.

This automatic tagging could help to combat some dissemination efforts. Maybe you will stop viewing old prank articles or fake science topics. This will not necessarily stop professional charlatans and foragers and will certainly not help you avoid false political ads that have flooded the internet. But it is a step in the right direction.

To find out more about this tagging system, read the full Instagram announcement here. 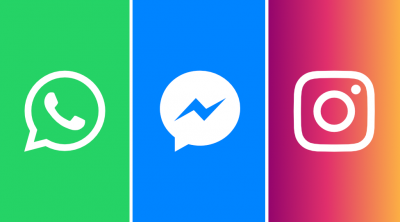 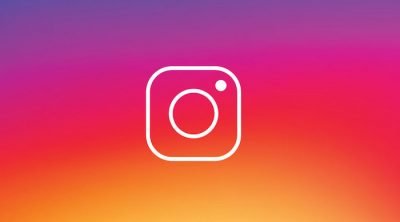 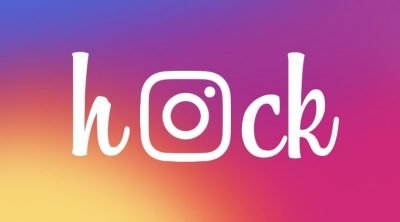 AwesomeWallpaper: Video, gallery and system information on your desktop
Next Post: Exhumation of the founder of QuadrigaCX to make sure he is dead