BlackArch Linux 2020.01.01: The developers of BlackArch Linux have announced the release of new ISO and OVA images for the distribution of penetration testing and ethical hacking with new tools and many improvements.

BlackArch Linux 2020.01.01 comes with more than 120 new penetration testing and ethical hacking tools. It runs the Linux 5.4.6 kernel and has an updated installer that brings many enhancements and bug fixes for better hardware detection and support.

BlackArch Linux 2020.01.01 also supports the Terminus font in the LXDM screen manager, updates the urxvt terminal emulator configuration file to add the ability to resize on the fly.

In addition to the updates and changes mentioned above, the version of BlackArch 2020.01.01 fixes the annoying message shown by older versions of "cannot open tools via menu που" reported by many users, and fixes all packages (runtime exec) .

Of course, all the built-in tools and packages already contained in the BlackArch distribution have been updated.

BlackArch Linux 2020.01.01 is available for download from the official website in ISO live images and NetInstall. For those interested in running the operating system on QEMU, VirtualBox or VMWare virtual machines there are also OVA images.

Those of you who are already using the distribution do not need to download the ISO, just update your system.

This is the first ISO release from BlackArch Linux for the year 2020 and all system packages are up to date. BlackArch Linux is a distribution of Linux-based penetration testing aimed at pen (etration) testers, ethical hackers and security researchers. 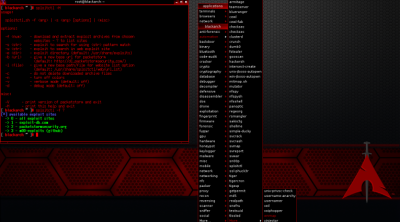 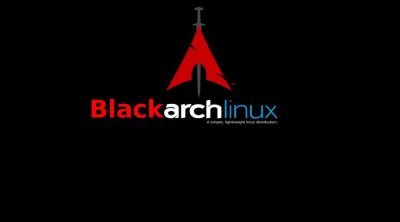 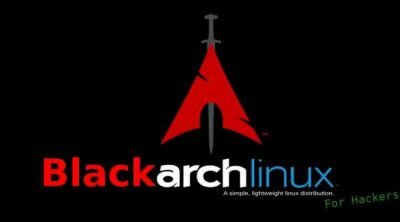 Cardiologist sues Apple for heart rate detection
Next Post: Priest demands the renaming of the Wicy Fi that Lucyfer has as SSID