A Polish priest asks the owner of a Wi-Fi network called "Lucyfer" to choose a different SSID, explaining that devices inside his church will detect it and try to connect to it.

In a letter to the owner, the priest in the Polish village of Magdalenka says that the wireless router with the name in question is installed in a house right next to the church, so the router's signal is strong enough for the Wi-Fi network to cover church area.

The priest explains that the name of the network could be offensive to the guests, since their devices will detect the network, even when they are inside the church.

The letter, which posted on Twitter and went viral this weekend, was sent on December 14 and it is not known if the router owner has already agreed and renamed his network. The priest also offered technical assistance in setting up another SSID for Wi-Fi, noting that he hopes the whole issue will be resolved amicably.

At the bottom of the letter are also several signatures, which probably belong to church members who support the priest in his attempt to change the name of the Wi-Fi.

It goes without saying that the Wi-Fi owner knows how to change the SSID and the name Lucyfer (hell) is probably deliberately chosen to be vindictive to church members.

Choosing funny names for Wi-Fi networks has been around for a long time. So much so that even one simple relevant Google search returns large lists of corresponding names that have already been used around the world. For example, "FBI Surveillance Van" is one of the most common Wi-Fi SSIDs, along with "I Believe Wi Can Fi" and "Pretty Fly for Wi-Fi".

Priest demands the renaming of the Wicy Fi that Lucyfer has as SSID was last modified: 30 December, 2019, 12: 11 mm by Dimitris 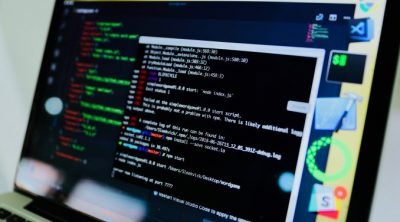 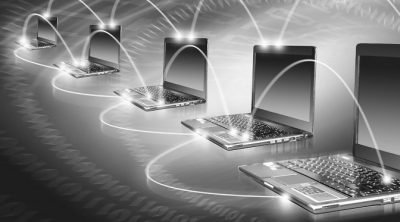 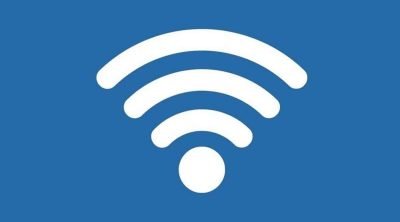 How to break WPS PIN with Reaver