home / News / Python 2.7 is nearing the end of its life, after 20 years of development

Python 2.7 is nearing the end of its life, after 20 years of development

As of January 1, 2020, Python 2.7 has officially reached the end of its life and will no longer receive security updates, bug fixes, or other development enhancements.

Python 2.7 was first released in 2000 and has been used by developers, administrators and security professionals for 20 years. While Python 3 was released in 2006 due to the number of users still using version 2.7, the Python team decided to support both development annexes.

It was originally scheduled to retire in 2015, but the development team extended Python's 2,7 death until 2020.

To be precise, Python plans to release another version of Python 2.7 in April 2020, which will be its final version. This version will include bug fixes and security fixes developed in 2019 and possibly until April, to ensure the stability of the final version. 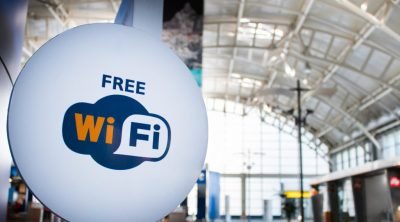 Windows Insider without a Microsoft account
Next Post: Microsoft Flight Simulator will change the landscape according to the seasons