home / News / Avast closes Jumpshot for your own good

Avast closes Jumpshot for your own good

Avast CEO Ondrej Vlcek announced today at official blog of the company that Jumpshot, a subsidiary that sold data from Avast products to third companies, will close.

Avast is known for its anti-virus applications for various operating systems, and has expanded significantly in recent years. It acquired rival AVG in 2016 and Piriform, the maker of the CCleaner application in 2017. It also has the HideMyAss service, which offers VPNs and proxy servers.

As we mentioned in previous posts, AdBlock Plus developer Wladimir Palant posted an analysis of Avast browser extensions in late 2019 on his personal blog. The researcher concluded that Avast collects more data than it needs to provide security to its users. Mozilla and Google temporarily blocked Avast extensions from their stores, but brought them back soon after Avast made some necessary changes.

The ones last days we learned that Avast collects its users' browsing history and sells the data to third parties, according to a joint PCMag and Vice survey.

Avast CEO Ondrej Vlcek said today that "Jumpshot has hurt the feelings of many" and that the whole incident "raised various questions" such as the "fundamental issue of trust".

Ondrej Vlcek stated that Avast's top priority is to protect people and that "anything to the contrary is unacceptable".

Avast launched Jumpshot in 2015 to extend "data analysis capabilities beyond security". According to the CEO, the company believed it could do it "in a safer way" than the other companies that collected data. Jumpshot operated as an independent company according to Vlcek but always within the legal framework.

The new Avast CEO started evaluating every part of the business when he took over. They concluded that the data collection company did not comply with Avast's "privacy priorities".

So it was decided to close Jumpshot.

I firmly believe that it will help Avast better focus on fulfilling its promise of security and privacy. And thank you very much to our users, whose recent feedback speeds up our decision.

Everything Avast CEO says is fine, but the company will have a hard time regaining the trust of its users.

Let's see what funding the company will find now, because free software means that revenue does not exist directly from the end user himself, so it should be turned to third parties. Advertisements; bloatware; Opening a new Jumpshot, until they hit us? 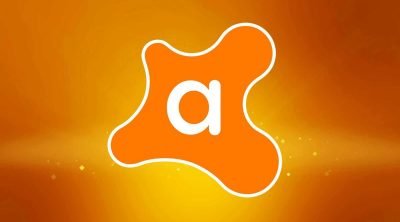 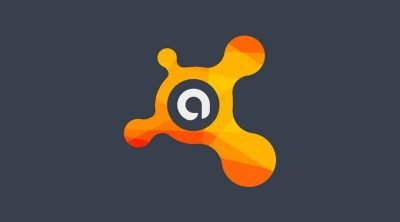 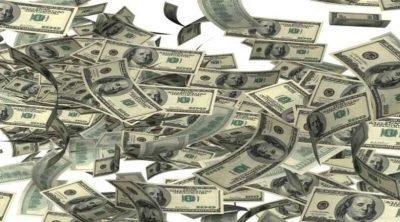 Avast: sells the data it collects from users

These are the new emoji for the year 2020
Next Post: Malware behind top Grammy Award nominees