Google Photos sends photos and videos to the wrong users

Google Photos: If you need another reason not to trust the cloud too much, we'll give you one below. Google started sending emails to users of the Google Photos service to inform them of something that happened last year.

According to the email, if you wanted to download your data from Google Photos, your company would also send files to other users for a period of time. Google reports that this started on November 21, 2019 and continued until November 25, 2019.

Google Photos users who requested to export data at this time may have acquired files that are not their own… Other users may have noticed that some of their videos are missing.

The data of users who did not request any data export from its page takeout in that time period have not been affected.

The problem was solved according to Google and the only suggestion the company makes is to ask to download your files again, but also to delete the old ones, as it may contain files that are not yours.

Google did not say how much it affected the issue and may never disclose it.

The latest incident confirms my relationship with the cloud. If you have data such as photos, videos, text documents or anything else that you do not want to fall into the hands of a third party do not upload it to the Internet. 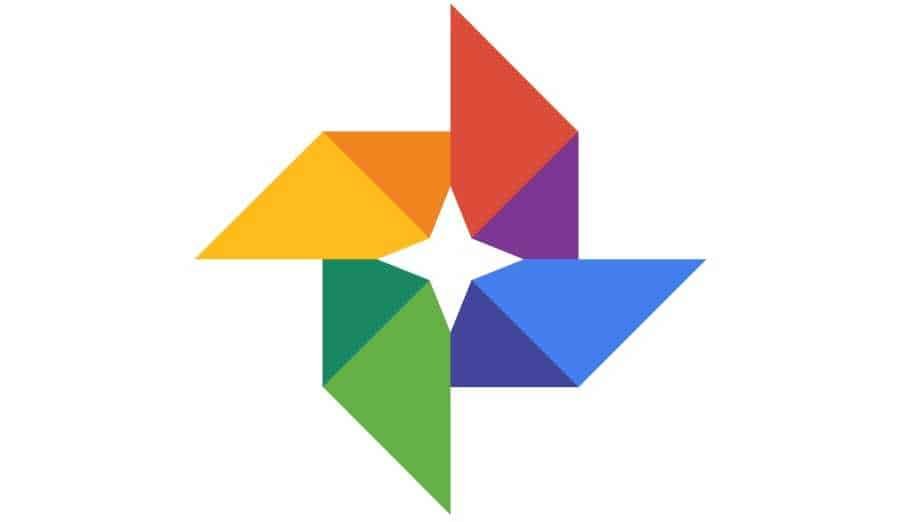 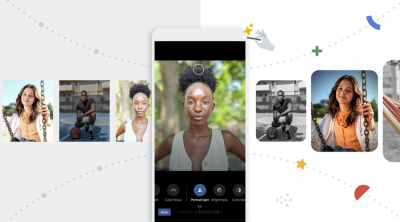 Windows Terminal Fixed release 1 on May 1st
Next Post: What is NAS and what is personal cloud