Windows Terminal is one new application terminal for users using the command line.

The application has many new features, such as tabs, GPU accelerated DirectWrite / DirectX rendering engine, profiles and much more.

Windows Terminal is open-sourced by Microsoft. Tabs allow you to group tasks from different tools such as Command Prompt, PowerShell and Windows Subsystem for Linux into a single application.

The application (as you can see above) comes with an icon reminiscent of the new Office and OneDrive icons, reflecting the modern view of Microsoft, also known as 'Fluent Design'.

The upcoming version 1.0 of Windows Terminal will bring a new useful feature. Allows you to open a new tab or app instance using command line switches. Version 1.0 is scheduled for release on May 1, although the release date may change.

The above change has already been included in version 0.9, which will be released on February 11, 2020.

The above addition will be a big change for Windows Terminal users, who are mostly developers. The ability to manage tabs and windows from the command line will be very useful for various automation scripts.

The application is located in the Microsoft Store. 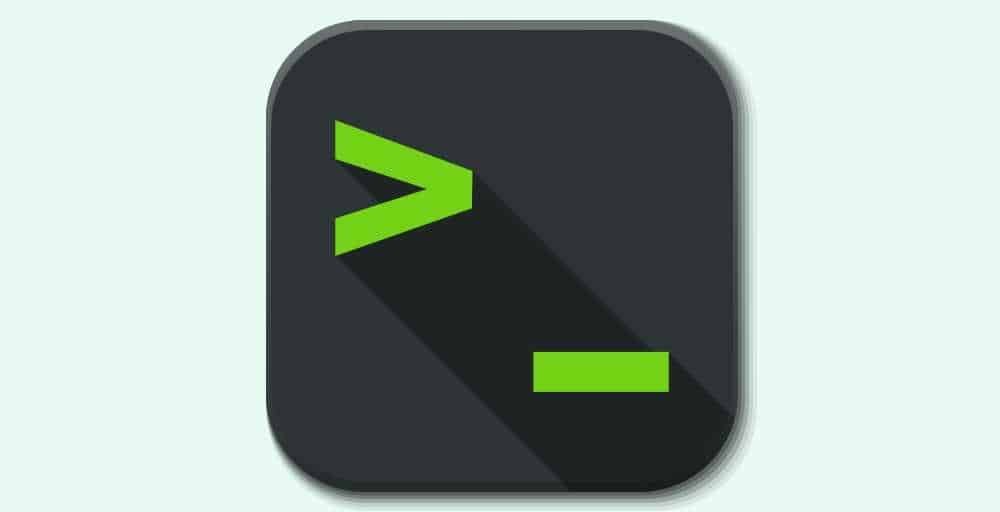 Microsoft Teams forgot to renew a certificate
Next Post: Google Photos sends photos and videos to the wrong users