home / dummies / What is Crapware and why do companies install it?

What is Crapware and why do companies install it?

Crapware: If you have ever bought a Windows PC or Android smartphone or tablet from a major retailer then you know. You may even have tried to remove them.

Crapware (also known as "bloatware" or "junkware") are things that hardware manufacturers install on their devices on the operating system. Some of them may be of little use (I try to think of an example of useful crapware, and I do not find any), most of them are just trial applications, and demos that ask you to buy a full version.

These crapware do not cause damage, but dramatically slow down system performance. Sometimes we have seen that they can endanger the security of your system (we do not say names…. Lenovo).

Over the years I have seen too many computers bend over the weight of the crapware they had installed, and many of them were brand new as they came out of the sales package. The same systems ran fine when we removed the trash.

So there are many unhappy PC owners who blame "Microsoft" or "Windows" for performance issues, when in fact the problem is with the company that built the computer and then took money from third parties to fill it with junk.

Lately, however, Microsoft seems to be following the successful recipe, and has added a lot of crapware applications, in Windows 10. According to the popular saying, you do not look at the donkey that is given to your teeth…

OEMs do this because they are paid by software companies. For example, how many of you have seen a computer with McAfee or Norton in beta? Unless the company that made your computer is Apple.

The biggest problem with crapware is not that they exist, but that they are difficult to remove.

Removing crapware from Windows computers is not easy, and when we talk about Android smartphones and tablets it can be from very difficult to impossible. Yes, there are tools like PC Decrapifier and CCleaner that work but nobody is perfect...

Another route you can take if you want a crapware-free system is to delete the existing installation and reinstall Windows from scratch. With Windows 10 you will not have the crapware of OEMs, but you will still encounter the junk that Microsoft has added.

On devices running Android the problem is even more aggressive, as some crapware has penetrated so deep into the system that it may be impossible to remove it unless you have root.

Another solution would be to build your own PC and use another operating system that does not contain crapware. 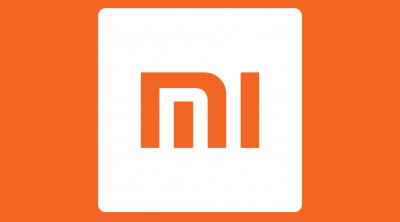 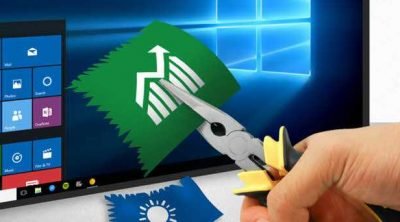 New laptop? How can you secure it?