The Czech Observatory for Data Protection started investigating Avast after circulation of publications which revealed that it was selling information from its users' browsing history.

Avast's customers were large technology companies such as Google, Microsoft and Home Depot, revealed research conducted by Motherboard and PCMag.

"We are currently collecting information on the whole case. There are suspicions of a serious and widespread violation of the protection of users' personal data. "After the investigation, further measures will be taken and the general public will be informed." said Ivana Janů, President of the Czech Personal Data Protection Agency.

Concerns about Avast data collection practices first surfaced in 2019, when it was discovered that some of the Google Chrome and Mozilla Firefox browser extensions gathered information from users that the company was selling to third parties.

Google and Mozilla stopped distributing the extensions, until Avast fixed them with significant changes that reduced the amount of data they collected from users' computers.

A few days ago, however, we reported that Avast continues to collect information such as Google searches, Google Maps, and YouTube, as well as clicks from adult sites.

As with the extensions, the data was anonymous, but according to Vice, many experts believe that even with anonymous data, it is possible to identify a person.

Avast starts research on data collection was last modified: 14 February, 2020, 7: 24 am by giorgos 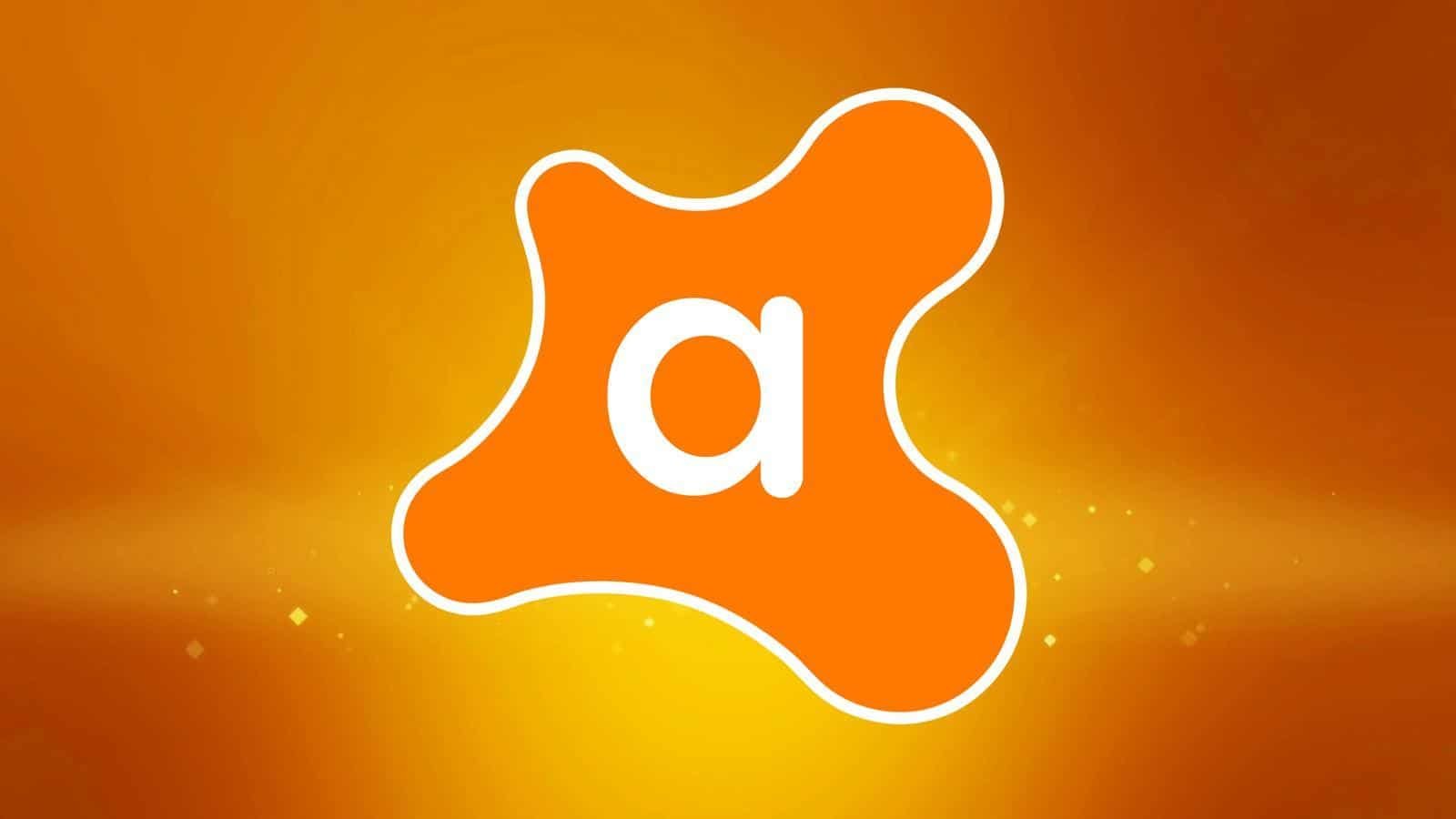 Avast closes Jumpshot for your own good

Avast: sells the data it collects from users