Mozilla Foundation will release Firefox 73.0.1 in the next few hours. The new version of the browser is a slight improvement of the version Firefox 73 released a few days ago.

Download the new version: Firefox 73.0.1 for Windows, Mac and Linux in English.

Download the new version: Firefox 73 Final for Windows, Mac and Linux in English. 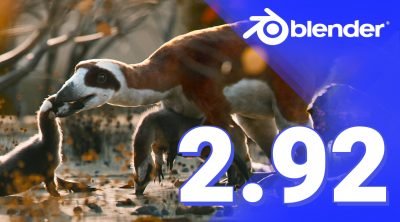 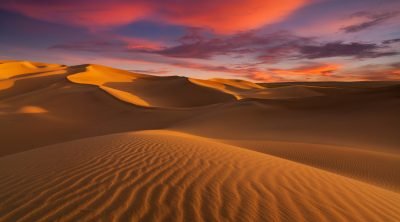 Line is the city that knows your every move