Microsoft is gradually releasing new icons for Windows 10 applications and is apparently preparing another important update. This time in Notepad, or our well-known Notebook.

Notebook is another application that comes with a new icon and the version distributed through Microsoft Store gives us a first look at its design.

Although it is a very simple application, Notepad is and has been a very popular tool, not only for Windows 10, but in all previous versions of the Microsoft operating system. This is because it can be used for many things, from taking short notes to coding.

Microsoft has reportedly added several improvements to Notepad in the latest Windows 10 feature updates, such as line widening, search, and more. It seems that the company plans to continue this approach.

"Notepad has been a very popular word processor in Windows for over 30 years. "During the last editions, we made several small improvements to the Notepad based on your feedback," Microsoft said at the time.

"Starting with this build, we made a change so that future Notepad updates are automatically available through the Store. This will allow us to respond flexibly to problems and updates beyond the limits set by Windows versions. ” 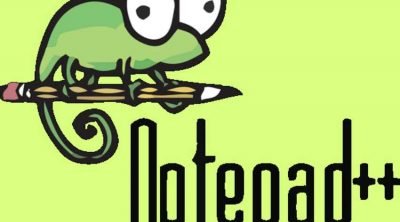 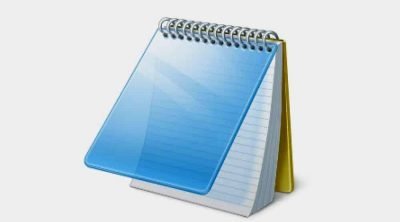