WinRAR 5.90 Final has been released

RARLAB is the company behind WinRAR and the well-known type of RAR compression. Just released the Final version of WinRAR 5.90.

The new version of WinRAR shareware comes with many new features, enhancements and fixes. Its previous version was the 5.80 that was released in December 2019.

WinRAR 5.90 is already available for Windows, Mac OS X, FreeBSD, Linux and Android operating systems. Existing users can download the latest version from the RARLAB website and install it on an existing pre-installed version. WinRAR does not support automatic updates.

Several bugs have been fixed in the new version, including an incorrect repair notification that displays "Recovery record is corrupt" when it is not. While the message did not affect a successful repair, it was annoying to users.

Briefly
WinRAR is still a very popular file compression application, despite the fact that there are now many free alternatives such as PeaZip or Bandizip or 7-zip and others. This program paved the way for compression, introduced the .rar extension and therefore remains at the top. 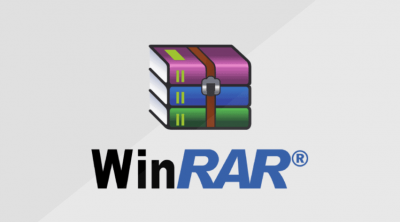 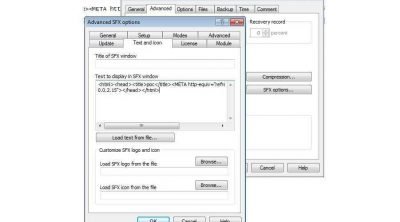 The latest version of WinRAR has dangerous security flaws 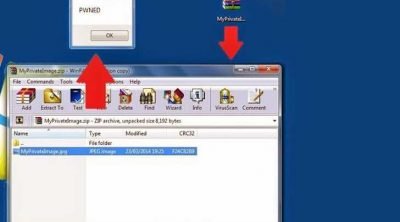 Are you using WinRAR? WinRAR exploited

Digital tour: Nikola Tesla - The man from the future
Next Post: WordPress 5.4 Adderley upgrade your page