No more DVD Screeners? The Oscar Academy announced this week that DVDs and Blu-Ray screeners will be banned from the next Oscar ceremony.

This marks the end of a long tradition, not only in the movie business, but also in the pirated websites that uploaded DVDscr. Of course, the fact that Oscar DVD Screeners may soon go down in history does not mean that screener leaks are a thing of the past.

The Oscar Academy holds the award ceremony of the year. The ceremony is widely covered in the press and is expected by cinefiles worldwide.

In the weeks leading up to the awards ceremony, pirates are anxiously awaiting screener leaks.

What are screeners? A DVD Screener is created for each Oscar-nominated film, and sent to Academy members. Along the way there is usually some leakage and the films end up in the hands of pirates, and are shown in the homes of millions of people.

Leaks on torrent sites are labeled "DVDscr", which refers to the source format of the DVD.

The technology of delivering the films to the members of the Academy is of course considered obsolete, in the era of streaming, since DVD Screeners are still sent to those interested by mail.

This year they will use the traditional mail again for the mission, but after the upcoming Oscar ceremony, as the Academy of Motion Picture Arts and Sciences announced this week that screeners will not be allowed in 2021.

"[The] 93rd awards season will be the last year that DVD screeners will be allowed to be distributed. These missions will stop in 2021 for the 94th award ceremony ".

The Oscars follow in the footsteps of the Emmys, who made the transition this year. According to the Academy, the transition is part of its sustainability efforts. The new measures also include a ban on music CDs, print scripts, paper invitations and others that may harm the environment.

Banning screeners alone will save the Academy a lot of money if you consider creating tens of thousands of records and sending them across America.

Piracy is not mentioned by the Academy, but the move means that the famous "DVDscr" tag will probably be removed.

Whether piracy is considered a factor in this change remains to be seen. Some insiders believe that the digital encryption is a very safe medium for the new way of distribution, but it is under discussion.

“Encryption DRM she is funny. We have an account with three screens and there were several MP4 ready to be decoded " said the EVO team at Torrentfreak.

Whether streaming is safer than mail remains to be seen in practice. The safest conclusion at the moment, however, is that piracy is likely to remain regardless of how it is distributed. 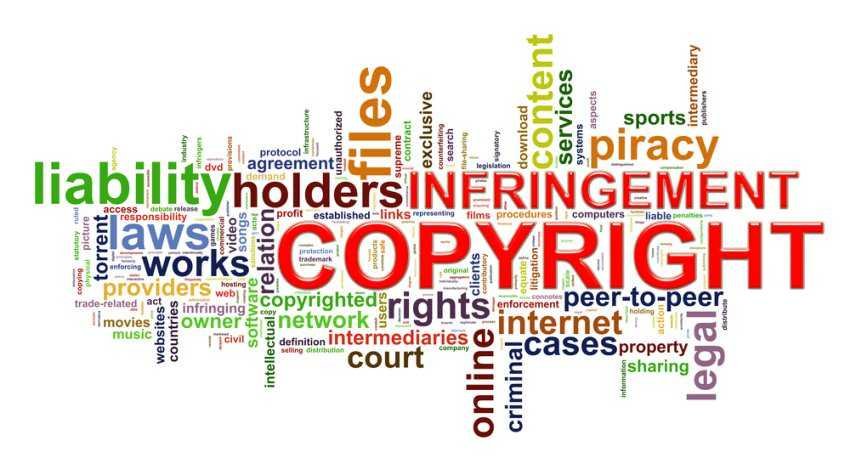 Torrentfreak: banned by the Greek Syzefxis

India makes it mandatory to use the covid-19 contact detection application
Next Post: Windows 10 May 2020 Update will delay release