The FBI can view your browsing history without a warrant

Another major blow to US citizens' privacy, as the Senate passed a bill giving the FBI and CIA the power to check your browser history without a warrant.

Senators Ron Wyden of Oregan and Senator Steve Daines of Montana have proposed introducing privacy into the Patriot Act, which gives law enforcement the oversight power to maintain national security.

However, the modification of privacy needs only one more vote, as many senators did not show up. (Do not hope, someone will be found)

This vote is a step backwards in protecting the privacy of US citizens on many levels. There is already a growing level of concern among privacy advocates, as governments around the world use the Koranic pandemic as a shield to introduce new surveillance measures without much debate.

Evan Greer, deputy director of Fight For The Future, a non-profit digital support team, said on the Motherboard that the Patriot Act should be abolished in its entirety:

The Patriot Act must be abolished altogether, and buried in the ground. It is one of the worst laws passed in the last century and there is no indication that the mass surveillance programs it allows have ever saved a human life.

Under section 215 of the Patriot Act, the FBI and other services may request from your ISP that you use your browsing data without the need for a warrant.

According to The Register, HTTPS links to websites and SSH tunneling can make it difficult for these companies to retrieve your data. Additionally, you can use the browser Tor which provides an additional level of anonymity through a three-tier security. 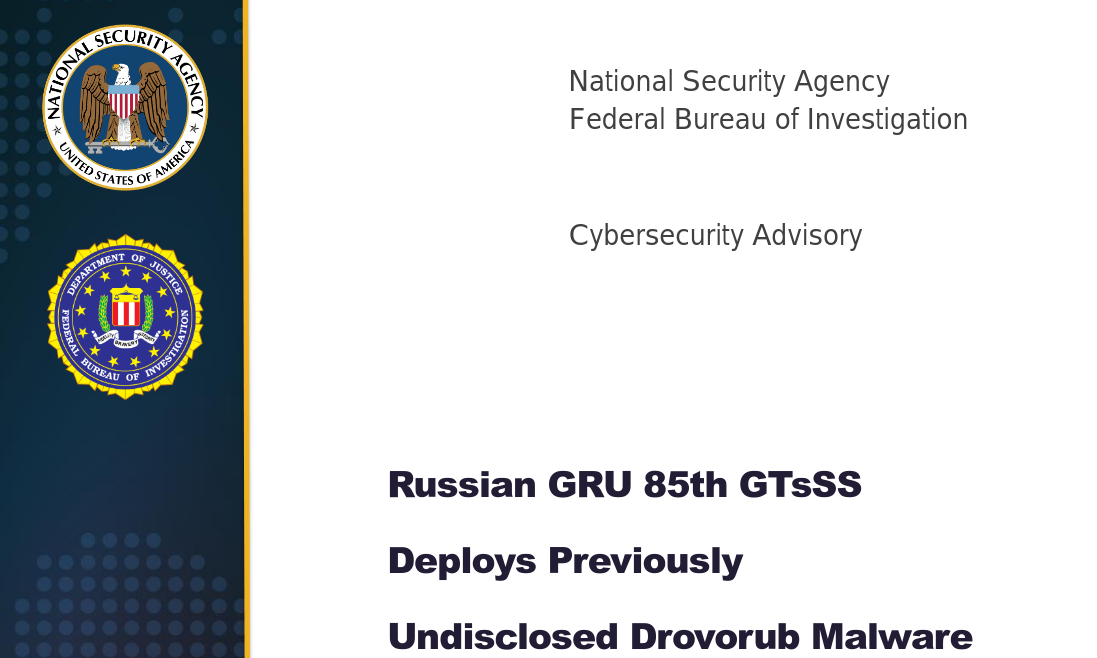 WordPress: How to detect security vulnerabilities
Next Post: LibreOffice 7.0 released the first version