Ubisoft's Assassin's Creed Origins and Assassin's Creed Odyssey games feature complex tours of ancient Greece and Egypt. To the satisfaction of many educators, Ubisoft later released the educational editions plain, without the game and without death, blood and spilled intestines.

The Discovery Tours of these toy games contain virtual tours of landmarks in ancient Greece and ancient Egypt. The company Ubisoft announced that for a limited time, you can download them for free.

The Discovery Tour versions of Ancient Greece and Egypt are ideal for training. Although it is not an exact copy of the world then, they are quite close to important historical events, figures and objects.

At Discovery Tour: Ancient Greece, you can "get to know the world of Classical Greece as a living museum, travel to 29 regions and explore a variety of subjects, from philosophy to ancient myths and famous wars. Begin tours with charismatic historical or fictional characters from Assassin's Creed Odyssey, including Leonidas, Herodotus, Mark and others ". Of course, there is some historical contradiction here as the name Marcos is Roman and comes from the god Mars.

On Discovery Tour: Ancient Egypt, you will be able to "roam freely in the open world of Ptolemaic Egypt. Learn more about the lives, habits and customs of its people at your own pace or experience one of the 75 available tours with exhibits by curated Egyptian historians.

Normally to access the training tours, you will either have to pay for the full version of the relevant Assassin's Creed games, or purchase the Discovery units for $ 20 each. But Ubisoft offers both Tours, along with Rabbids Coding and Might and the Magic Chess Royale, are free on the company website until May 21st.

So if you are looking for a fun way to explore ancient history, head to it by May 21st. The tour in ancient Greece is 50,22 GB and the language is English.

Download free Ubisoft tours of ancient Greece and Egypt was last modified: May 17, 2020, 10: 21 am by Dimitris 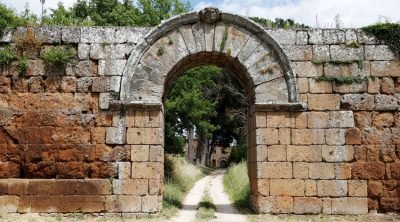 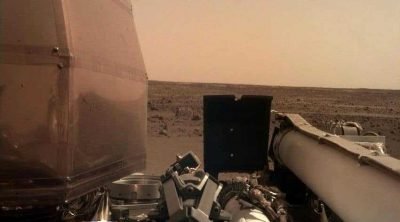 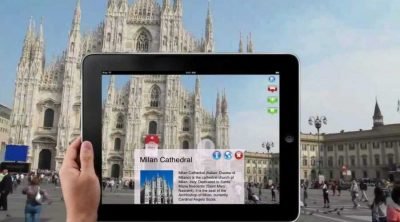 GTA V is free at the Epic Games Store
Next Post: Windows 10 20H2 will be a Service Pack