The 4CAN V2 is one project compatible with Raspberry Pi created by the Cisco team to test car safety of via the 4CAN bus and can also send randomly payloads to automate this process.

Over the past decade, companies have introduced modern cars that connect to specific network portals with limited protection.

ΜSometimes in the movies we see cars being violated from a distance, which seems very misleading, but unfortunately now become reality. Cisco has released an open source tool called 4 CAN to help test vulnerabilities in modern cars.

1. Download it Repository opening a terminal and typing the command:

3. Finally we run it script giving the order

Ο installer will do the following tasks:

5. Creatorούμε insteadίγραφό security for the original /boot/config.txt in any case

We run the command

The 4CAN V2 Raspberry Pi is a fully automated tool when it comes to checking the safety of a car, the which is one tool που works as a bash script, It works without any particular problems and is quite convenient. 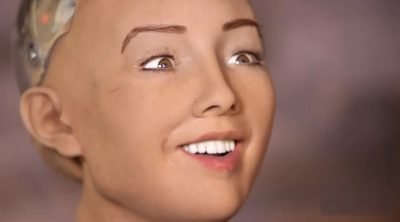 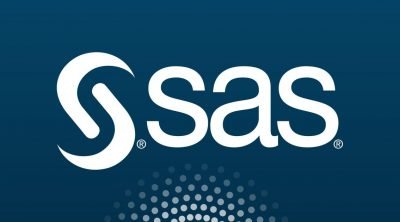 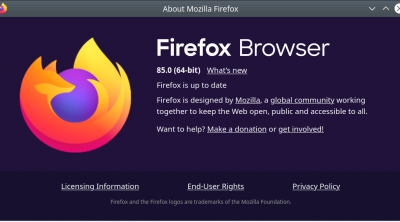