Android Studio 4.0 has just been released

Google has released Android Studio 4.0, adding a number of new features to the application development environment.

The most impressive of the upgrades is an additional Motion Editor, an interface Android to create MotionLayout animations in applications. In earlier versions of Android Studio, developers had to manually create and modify complex XML files to design animations and characters.

The new motion processor creates XML files for developers, allowing them to create complex animations through a very simple interface.

Google has also added new ways to control the design of an application. There is an enhanced Layout Inspector, which displays a live preview of the application design in 3D and an upgraded layout validation, which gives an image of the user interface in multiple screen dimensions.

Read more at official publication for the release of Android Studio 4.0. And if you want to try it now, you can download from here. 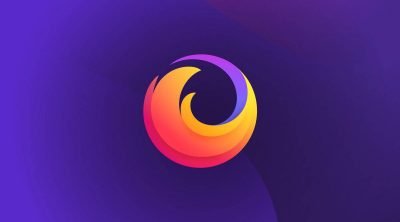 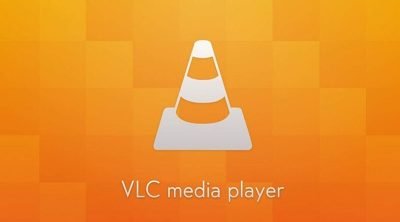