The incident occurred when a Joomla Resources Directory (JRD) team member left a full backup of the JRD website (resources.joomla.org) in an Amazon Web Services S3 bucket owned by the company.

The Joomla team said the backup was not encrypted and contained details of about 2.700 users who registered and created profiles on the JRD website, a portal where professionals advertise their skills in Joomla.

Joomla executives said they were still investigating the incident. It is currently not clear if anyone found and downloaded the data from the Amazon Web Services S3 server.

The data that could have been exposed if someone downloaded the backup includes details such as:

The severity of this violation is considered low, as most of this information was already public, as the JRD portal serves as a directory for Joomla professionals. However, encrypted passwords and IP addresses were not intended to be public.

The Joomla team now suggests to all JRD users to change their password on the JRD portal, but also on those sites that re-use the same password.

The Joomla team reported that as soon as they discovered the accidental leak of the JRD website backup, they conducted a full security check on the JRD portal.

"The audit also showed the presence of Super User accounts belonging to individuals outside of Open Source Matters," the Joomla team said in a statement. last Thursday.

Joomla is a content management system (CMS), a web application used to create and manage web pages. It is currently the third most used CMS on the Internet. It lost second place to Shopify this month. 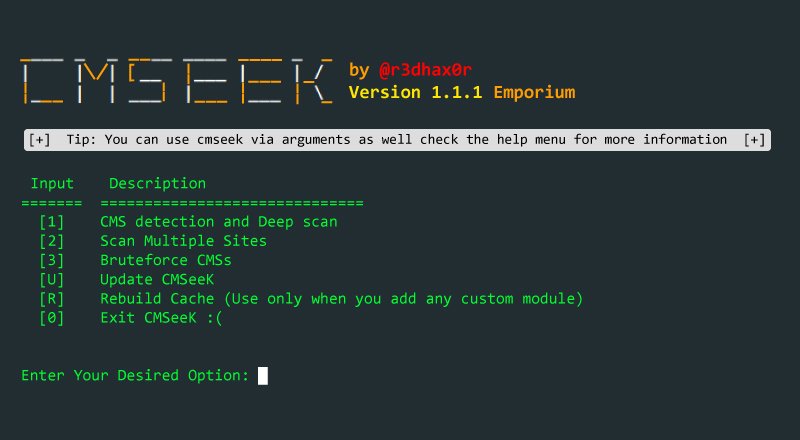 Get ready for Joomla Security Update! on Wednesday 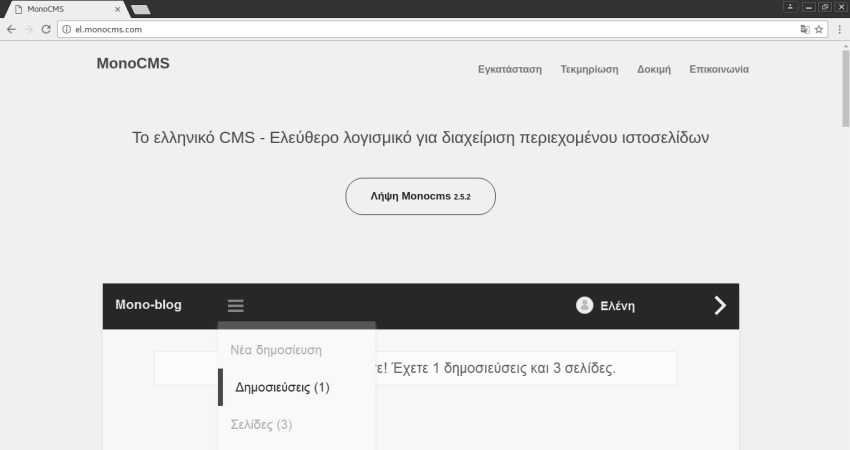