01/06/2020 07:29 by newsbot
Developers of the popular application just announced the next big version of Kodi 18.7.1 Leia. The new version has not been released yet and has not yet been released announced on the official website. For those who do not know the app: Kodi (formerly called XBMC) is a free open source application. The main use of the application is like Media Center, but it contains many functions that make it one of the best currently available. Kodi is open source software and runs as a multimedia center. The application allows you to access and store content, such as music and videos, on multiple devices at the same time. You can run this content on any device, such as: laptop, smartphone or tablet, TV, but also on any operating system, such as Android, iOS, Linux, macOS, Windows, and Raspberry Pi. From Kodi you can watch movies with subtitles, TV, listen to your music, live streaming and more, as long as you have patience as you need a lot of settings and of course the right add-ons. Download the Kodi 18.7.1 Leia update before its official release from the following links. Version 64 is currently available for 18.6bit Windows: Κodi v18.x changelog ______________
Kodi 18.7.1 Leia: new version. Download before official release was last modified: 1 June, 2020, 7: 29 am by newsbot 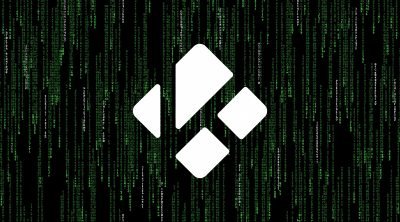 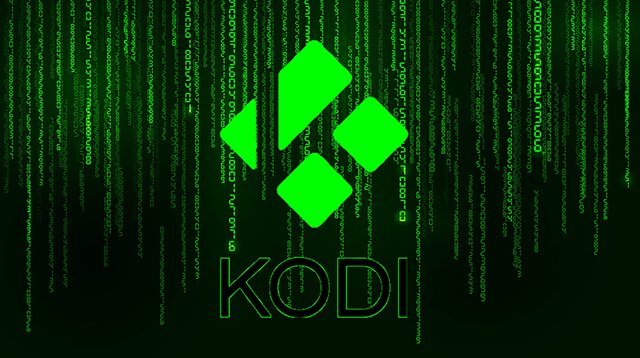 Top tools and detection systems for data breach for 2020
Next Post: Joomla: announced a data leak