home / News / China, Iran and Russia against US hypocrisy (BLM)

China, Iran and Russia against US hypocrisy (BLM)

Government and state-controlled media in China, Iran and Russia appear to be working collectively to expose US hypocrisy in the way Washington has handled recent protests by the Black Lives Matter movement.

Graphika, a social media research team, says official messages from all three countries focus on exposing US hypocrisy and the double standards it uses in foreign diplomacy.

In recent years, the United States has publicly and aggressively criticized China for police brutality during protests in Hong Kong, Iran for its brutal response to recent anti-government protests in early 2020, and Russia for cracking down on freedom of the press.

Now, after endless reports of police violence against protesters and journalists covering the BLM protests, the three countries have the opportunity to discredit the United States as a country that supports human rights and freedom of the press.

Graphika, which mapped news articles from state media and social media posts by diplomats in the three countries, says it has found no evidence that there is an organized anti-American plot with these publications. This is in contrast to companies that have used troll farms in the past and the messages were carefully designed against American society.

In addition, no evidence was found that coordination was planned between China, Iran and Russia. Graphika reports that all three countries appear to be operating at the same time, taking advantage of the BLM protests and simply using the news to bolster their criticism of the US and give their voices more credibility.

As expected, in China, most of the messages posted by tried to recall US criticism of how the country handled the protests in Hong Kong.

According to Graphika, many Chinese government officials are now using violent US crackdowns on BLM protests to justify their actions in Hong Kong as a natural consequence of law enforcement.

However, the Chinese see beyond the protests in Hong Kong. Graphika reports that some officials used extremely violent US crackdowns on BLM protests to promote Chinese interests in Africa, using American racism on blacks to bring African nations closer to China.

Similar messages were also observed by them Iranian officials and state media. Graphika reports that Iran took "American criticism of the Iranian crackdown on protests and directed it to the United States."

Iran's messages, as in the case of China, were to show US hypocrisy and the false image of the country as a beacon of democracy and freedom.

In Russia, Graphika reports that things are a little different, as Russia has focused its propaganda efforts elsewhere.

Graphika reports that the Russian media provided extensive coverage of the BLM issues but focused on "a specific interpretation of the protest".

The coverage in the Russian media focused on attacking the American mainstream media that defended Donald Trump's rhetorical violence, but also attacked him at the same time. The American media also criticized human rights groups that spoke only about the United States and not about racism in other countries.

In addition, there were some reports in Russia that the United States was using excessive police force against journalists. Ironically, this message comes from a country with the highest rate of journalist deaths.

Posted by Catalin Cimpanu on ZDNet with data from Graphika 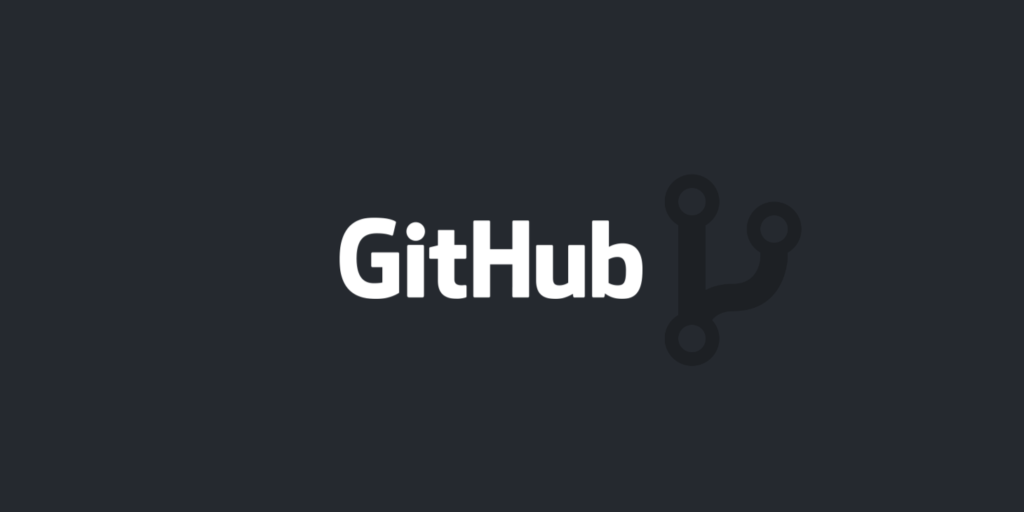 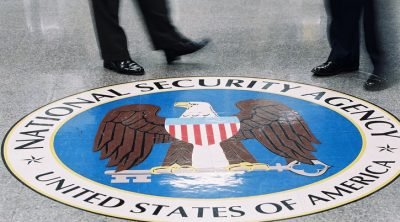 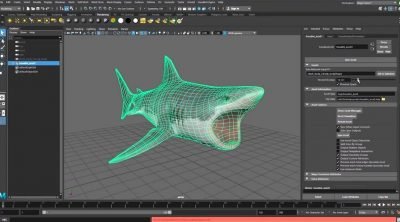 Nexphisher - Advanced Phishing Program for Linux and Termux!
Next Post: elementary OS 5.1.5 has just been released new and improved