Astsu is a network scanner that detects open ports and the services that run behind them.

How does it work

Send a TCP Syn packet to the destination of the specified port, if the port is open, it uses an nmap scan to check the service running on the port and display all ports found.

Uses the ip of the router as a base to map all possible ips. It then sends an ICMP packet to each IP and waits for a response; if it receives any response stored in an array, the IP of the web host, when it has finished checking all the servers, displays all the servers of the internet.

It sends an ICMP packet to the destination and waits for a response. It then extracts the TTL from the destination response and checks the potential operating system in a list, if it has found it, it displays it.

We clone the git clone https://github.com/ReddyyZ/astsu.git 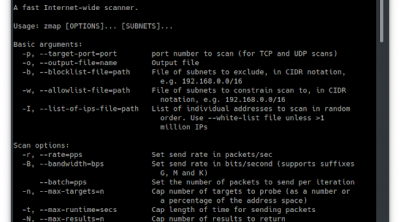 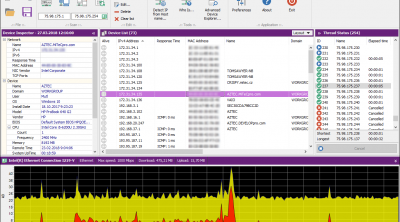 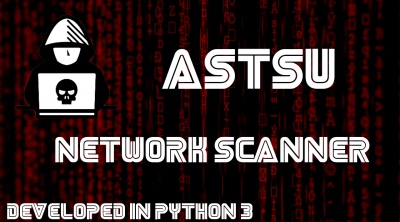 Patch Tuesday June 2020 corrects 129 vulnerabilities
Next Post: Pidgin chats with all networks from one application