One month later than planned, Google finally released the first public beta for Android 11. Google had scheduled to announce the beta on June 3, but eventually delayed the announcement due to the Black Lives Matter movement and demonstrations currently taking place in America.

Google has dedicated a section of notifications to messaging apps, putting all your incoming messages in one place so you can view, manage and reply to them wherever you want. There is also an option to mark conversations as a high priority, which will allow notifications to be displayed even when the Do Not Disturb feature is activated.

Bubbles is finally making its debut. Before we saw Bubbles with Android 10 before Google removed it. If you have ever used the Facebook Messenger chat feature, then Bubbles will seem very familiar to you. Essentially, you can create a shortcut to specific conversations that will remain on your screen no matter what you do. The small circular icons will be able to move around your screen, and when you choose to tap one, it will be disconnected, allowing you to switch between Bubbles conversations without leaving the current application in which you are.

Android 10 has many privacy features along with a special privacy section in the Settings app With Android 11, Google makes privacy control even better, or so the company claims.

It states that users will have more control over their data. A very useful privacy feature in Android 11 is that if the phone detects that you have not been using an app for a while, it will automatically get all its permissions. The next time you open the application, you will need to approve its permission requests again.

When it comes to your smart home and connected devices, Google makes it even easier to access various controls. You can press and hold the power button to activate a new screen that displays Google Pay and Boarding Cards, as well as all connected devices that you have connected to your Google Account. For example, if you have a smart lock on your door, you can quickly check its status, lock it, or unlock it very easily.

There are also new media controls, with shortcut switches that make it easy to switch between the applications your device uses to play music. In the example of Google, you can quickly switch between listening from Pixel Buds to Nest Hub.

The first version of the public beta is currently available for the Pixel 2 and any newer device. Google says more devices will be added to the beta channel in the coming weeks. I do not recommend installing the beta on your main device, there will definitely be a lot of bugs and the battery life will be bad. But if you have to, you can sign up for the program beta from here. 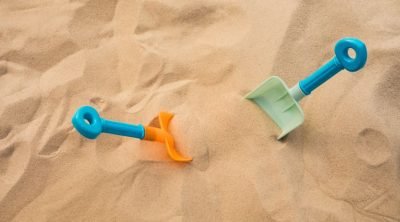 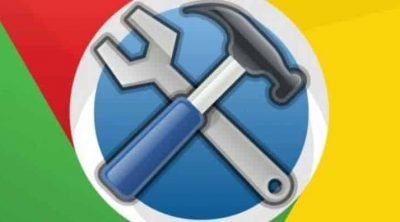