Free internet and politics. The Zoom platform closed scheduled video events at the request of the Chinese government.

The Zoom video conferencing platform, already in doubt over its ties to the Chinese government, says it recently cut off scheduled video events at Zoom to mark the anniversary of its massacre. 1989 Tiananmen Square. The suspension was made at the request of Chinese officials. It also suspended the accounts of three activists who took part in the protests.

According to Zoom in a statement today: "In May and early June, the Chinese government was notified of four major public celebrations of June 4 at Zoom, which were posted on social media, including details of the meeting. The Chinese government has informed us that this activity is illegal in China and has asked Zoom to terminate the meetings and the corresponding accounts. "

The company, which saw its platform rise rapidly in popularity and connections during the coronavirus crisis, now says it should not have suspended accounts based in the US and Hong Kong, and not had to interrupt Zoom events for all participants. Instead, he says, he should have been able to exclude only the participation of people living in the country where it was illegal. But he did not have it (!!) and that is why he stopped the events.

We read in the announcement:

Despite the its growing success, Zoom has gone through many waves. Accused of security errors in its passwords, design defects, privacy risks and other issues. Zoom quickly released updates and changes, as well as many apologies. 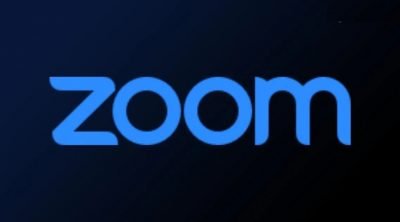 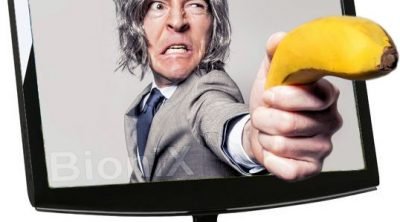 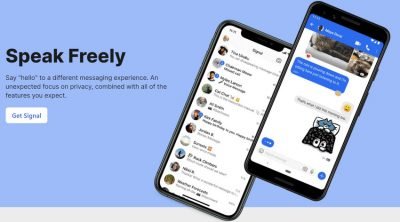