Four publishers sued the Internet Archive and the service terminated the National Library of Emergency program earlier than planned, the agency said in a blog post.

The emergency program began in March, providing free access to 1,4 million books for people who could not reach classrooms or libraries during the coronavirus pandemic and subsequent lockdown.

The Extraordinary Library is part of the Open Libraries initiative, in which the Internet Archive scans library books, allowing digital "check-out" through a waiting list. However, the Emergency Library stopped using the waiting lists and made the scanned books available directly to the public.

The intention was to keep the Emergency Library open until June 30. But on June 1, publishers Hachette, Penguin Random House, Wiley and HarperCollins sued the Internet Archive for copyright infringement. The Authors Guild Reported in March that the Internet Archive "acted as a piracy site" that infringed the authors' rights to their work.

The Internet Archive does not completely stop the online lending program, but rather returns to the controlled digital lending model with the lists it used before, according to the post in the blog.

It was not known until Sunday whether the closure of the Emergency Library would force publishers to terminate the lawsuit.

Internet Archive lawsuit for the Emergency Library was last modified: 15 June, 2020, 7: 29 am by giorgos 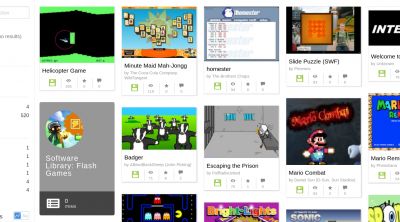 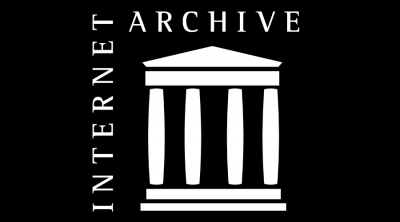 Cloudflare and Internet Archive together for Always Online pages 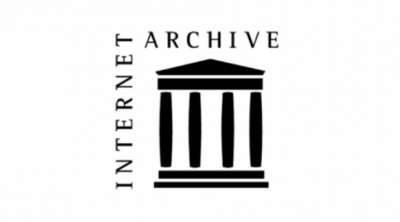 Internet Archive is at risk of being blocked by ISPs

MISP: Malware and threat sharing information platform
Next Post: Windows 10 what will we see by 2021?