Microsoft has confirmed a new print error in Windows 10, and reports that it occurs after installing the latest cumulative updates released through Patch Tuesday June 2020.

Microsoft reports that after installing these updates, the printers could not work and that the same error also affects PDF printers.

The bug is in the following cumulative updates:

There is currently no solution for resetting printers to a device that is experiencing an error, and Microsoft says (again) that it is already developing an update and will release it later. The time was not set by the company.

Unfortunately, the only way to fix the whole issue is to remove the updates that are responsible for the error, which of course is not recommended as it leaves your device without the latest security updates.

The good news is that not all printers seem to be affected. Microsoft has not yet released any specific bug details. 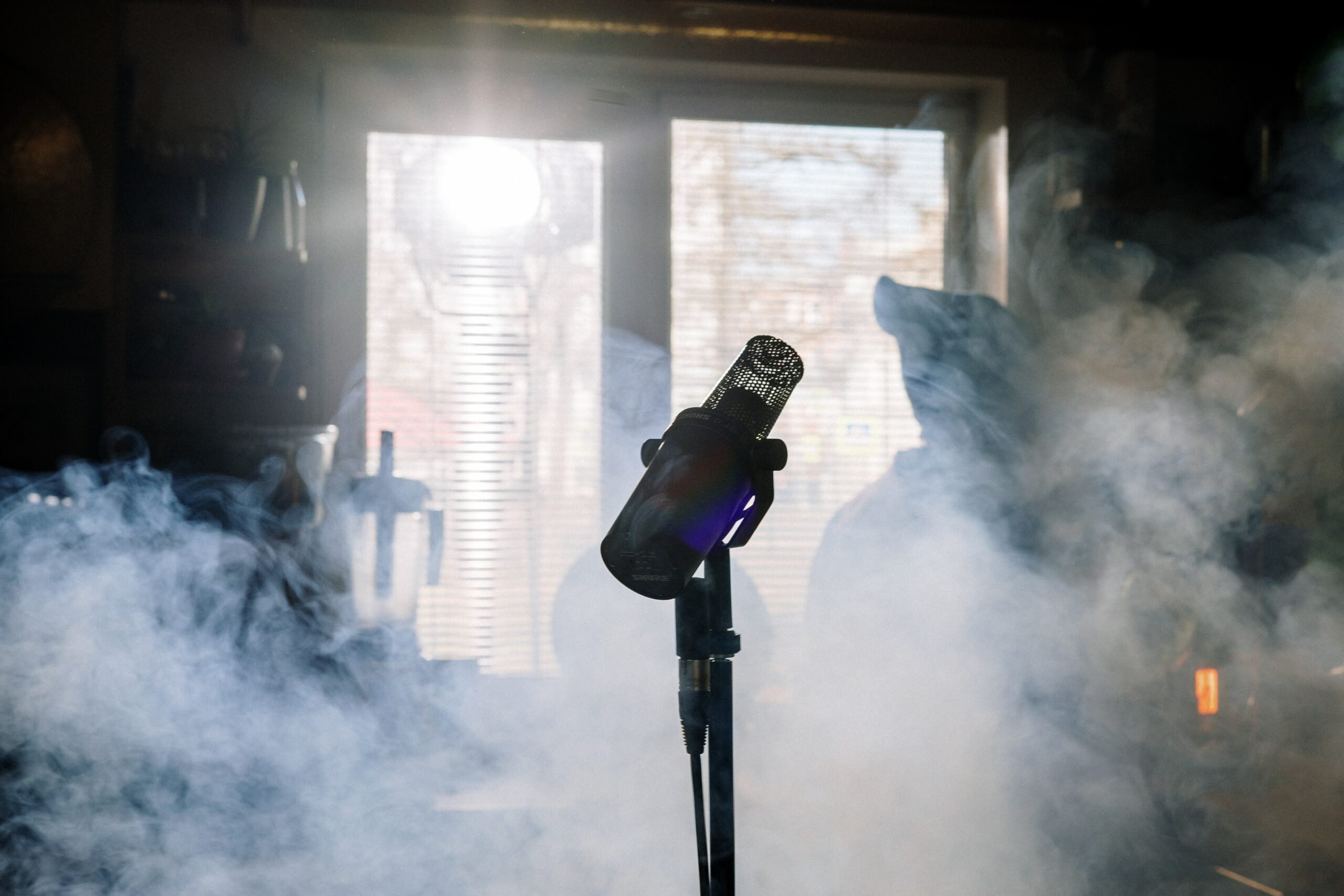