Microsoft recently announced that the new operating system Windows 10 May 2020 Update will bring many improvements to memory and specifically to the segment heap memory.

What does this mean; Improvements to segment heap memory can significantly reduce the amount of memory used by browsers such as Microsoft Edge and Google Chrome.

Needless to say, Microsoft Edge is the first browser to benefit from these changes, and the company claims that memory usage improvements reach 27% with Windows 10 May 2020 Update.

Of course, Google will follow suit to take advantage of the improvements to the Windows 10 May 2020 Update and update the Chrome browser for better performance in the amount of memory it uses.

A Chromium technician in fact he explains that this change could help Chrome reduce "hundreds of MB" of memory usage.

All these improvements will only be possible on devices running the new Windows 10 Update (May 2020 Update). 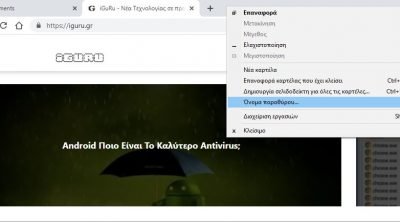 Name windows in Chrome and Edge 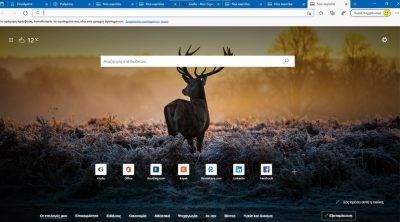 Microsoft Edge will prevent you from accidentally closing your tabs

Why not turn off automatic updates in Chrome
Next Post: Add exceptions to Windows 10 Defender