Aiming to learn as much as possible about the Higgs particle, CERN approved plans for a huge $ 100 billion particle accelerator worth $ 23 billion.

CERN approved the plans to build a new particle accelerator, with a budget of $ 23 billion, with a circumference of 100 kilometers. The new accelerator will do it current of 27 kilometers to look like his little sister.

The new accelerator will be called the Future Circular Collider (FCC) and will crush particles with over 100 TeV of energy (the existing one is 16 TeV) to create many more mysterious Higgs bosons, identified for for the first time since CERN in 2012. He the new accelerator will become the key to helping physicists learn more about dark matter and its other mysteries Standard Standard of physics.

"Such a machine would produce plenty of Higgs bosons in a very clean environment, make dramatic progress in mapping the different interactions of the Higgs boson with other particles, and allow extremely high-precision measurements," the press release said. .

Until now and until the new accelerator is built, CERN has as its current priority the completion of the current accelerator (LHC) upgrade with NbSn superconducting magnets. This would create many more collisions than the LHC can now, increasing the chances of seeing Higgs bosons and other rare particles.

The future accelerator will be built in two stages. In the first stage it will be able to crush electrons and positrons to maximize the production of Higgs bosons so that scientists can obtain more accurate data on the particles. In the second stage it will be transformed into a 100 TeV proton accelerator that will collide with other protons, and will be designed to create new particles that could expand or even replace the Standard Template of physics.

The goal is to start construction of the new tunnel by 2038, but there is a huge hurdle: money. The new project is so expensive that CERN will need to seek funding outside the EU Member States. Instead, it may need to set up a global body comprising the US, China and Japan.

A hard bargain is likely to be made, especially as the new accelerator does not have as clear a goal as the existing LHC accelerator. However, particle physics and the Standard Model require the validation of theories. We know that the only way to find answers is with experimentation and the only place to find them is where we are not yet able to look. 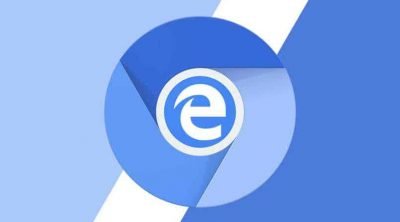 Edge Chromium was officially released for Windows 7 and 8.1 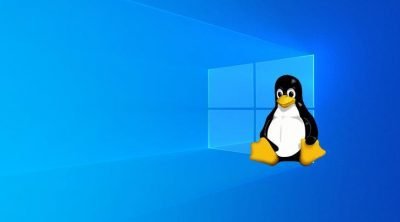 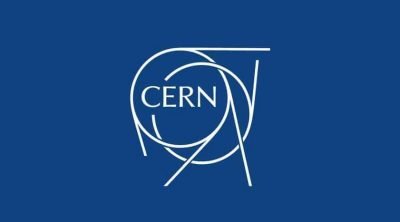 OG AUTO-RECON: A Scanner based on Nmap
Next Post: Is Public Wi-Fi Still Dangerous in 2020?