Olympus closes the section with cameras

Olympus he said that it plans to close the division of the company that deals with cameras. The division will be sold to an investment fund, Japan Industrial Partners.

The company that bought the brand name VAIO from Sony, signed a memorandum of cooperation that wants Olympus to separate the division with the cameras and transfer all its shares to JIP.

The camera division is a small part of the Olympus business, which will now focus more on providing medical equipment such as endoscopes.

Olympus states that "it has implemented measures to address the extremely serious problems of the digital camera market, due to (among other things) the rapid contraction of the market caused by the evolution of smartphones".

As with the VAIO brand name, JIP plans to streamline the business and will continue to develop products using the Olympus OM-D and Zuiko brands.

The imaging division of Olympus, which has focused on mirrorless Micro Four Thirds for the past decade, has lost much of its profits over the past three years. The Pen series, based on a classic half-frame film series, sparked a wave of retro digital mirrorless cameras, and Olympus released several cameras throughout 2010.

Olympus and JIP plan to sign the final agreement by the end of September, which is expected to be completed later in 2020. The financial terms of the acquisition have not yet been announced. 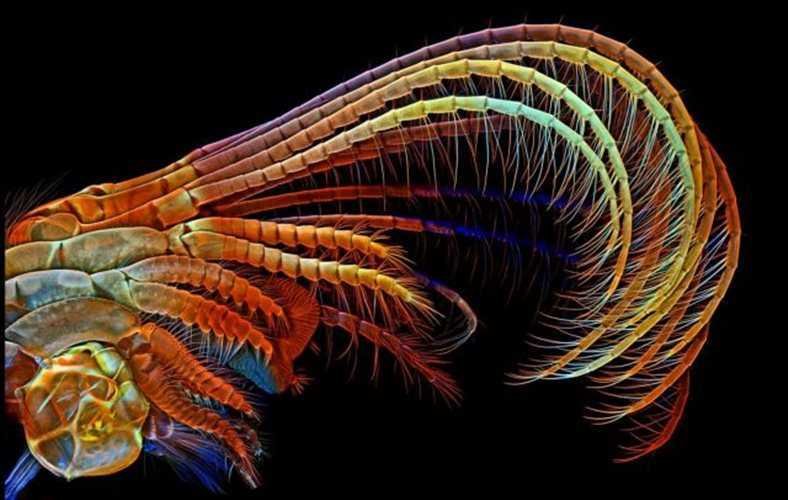 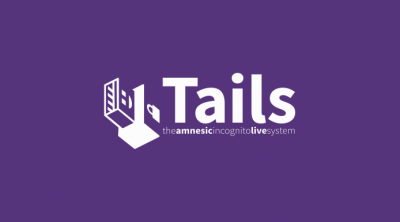