Audacity is a free multi-platform audio program for recording and editing audio files. The application is cross-platform and is thus released for Windows, Mac OS X, Linux and BSD. Audacity was created by Dominic Mazzoni when he was a student at Carnegie Mellon University. Mazzoni is now working on Google but remains the main project maintainer with the help of many people around the world.

Download Audacity 2.4.2 With Corrections of some errors that existed in the previous version 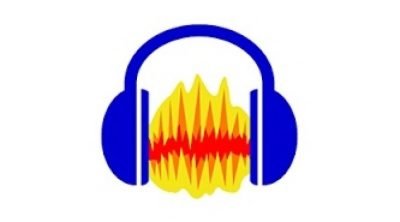 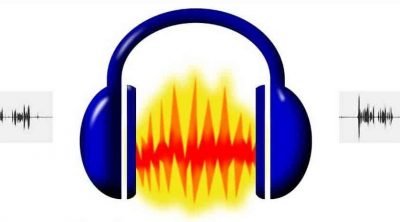