A 23-year-old Greek hacker from Athens was arrested by the Greek Police, who with the SIM Swap method violated electronic accounts of foreign companies, resulting in a loss of one million euros.

We read from press release of the Hellenic Police:

27-06-2020: The Cybercrime Prosecution Directorate investigated a case of illegal access to an information system, using the "SIM Swap" method

The Cybercrime Prosecution Directorate investigated a case of illegal access to an information system, using the "SIM Swap" method

A national was arrested as part of the spontaneous procedure

A local was arrested by the Cybercrime Prosecution Directorate and a case was filed against him for illegal access to an information system and violation of drug legislation.

In particular, the citizen, with the assistance of his unknown accomplices, managed, by violating the telephone connections of employees in companies based abroad, through the "SIM Swap" method, to gain illegal access to their personal e-mail boxes, as well as their personal accounts. on an online platform.

The investigation of the case started after the relevant information from foreign authorities, that IP addresses from our country were involved in violations of electronic accounts of at least (7) foreign companies, active in internet services, internet forums, third party management and cloud services (cloud repository services).

The affected companies determined that the value of the damage suffered by these violations exceeds (1.000.000.) Euros, with the largest percentage of the damage coming from the loss of a source code of computer applications.

The above were brought to the attention of the Athens Prosecutor's Office and a preliminary examination was ordered to verify the investigated acts. In addition, a committee was issued to lift the secrecy of communications.

As part of the preliminary investigation, a thorough and thorough police and internet investigation of the digital data and data to investigate and clarify the case was carried out, from which it was identified that for the breaches of the information systems, IP addresses corresponding to the internet .

In the morning hours of Thursday, June 25, 2020, a group of police officers of the Cybercrime Prosecution Directorate went to the home of the citizen in an area of ​​Attica, where as part of an investigation, the following were found and confiscated:

An on-the-spot investigation into the national information systems revealed evidence of his involvement in illegal activities.

The arrested person, with the case file against him, was taken to the Athens Prosecutor's Office and then referred to the Investigator. 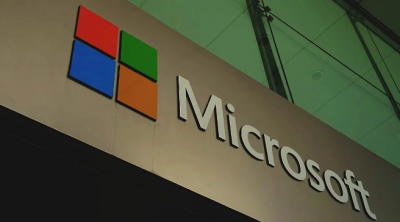 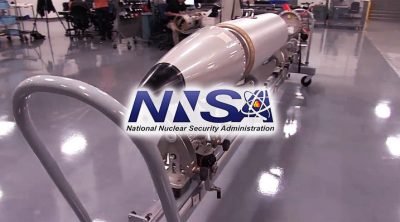