home / News / Fujifilm is preparing for the 400TB storage tape

Fujifilm is preparing for the 400TB storage tape

One of the two leading manufacturers of cassette storage, FujiFilm, claims that it will have an advanced technology for magnetic tapes and that by 2030 it will allow a capacity of 400 TB per tape.

Such as reports Fujifilm the use of Strontium Ferrite granules will allow a data density of 224 Gbit per square inch in a tape, which would allow 400 TB disks.

In the standard LTO nomenclature, we are currently in LTO-8 where the units have a capacity of 12 TB. The next generations in LTO tend to double the capacity, but here we are talking about the LTO-13 with 384 TB capacity. Commercially, there appears to be a 2,5-year average between two successive LTO standards and their commercialization. See the following table with the progress of the LTO standard:

The current generation LTO-8 cassettes take at least 9 hours and 16 minutes to charge and with the predicted speeds on future discs this will increase even more. Current LTO specifications are LTO-12, and the 400 TB will come with the LTO-13 standard.

Fujifilm states that 400 TB is the limit of Strontium Ferrite, indicating that new materials will be needed to go even further. To be able to compare, we are talking about storage with only 224 Gbit per square foot. Very small compared to mechanical hard drives that exceed 1000 Gbit per square inch today. There seems to be plenty of room here if technologies could converge.

Prices for the current LTO-8 movie are the lowest of all storage media. Depending on the capacity, the prices are about 0,8-1,0 cents per gigabyte. Currently, only Sony and Fujifilm are licensed to develop LTO-8 media, but other companies such as HPE and IBM resell the same models under their own brand names. 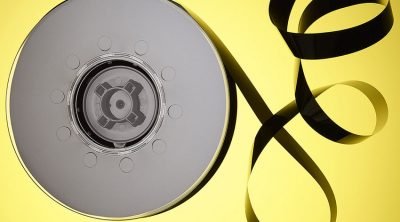 The magnetic tape is not going to die 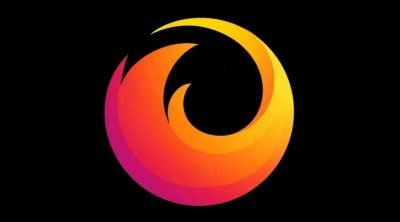 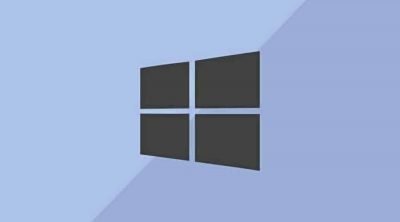 Windows: what is the NTUSER DAT file?