The "Operation Hotel" revelations in 2018 showed that the Ecuadorian government was spying on Julian Assange, who had taken refuge in the country's embassy in London at the time.

However, recent data from the Spanish authorities show that in fact an American intelligence service supported the surveillance.

With the United States currently trying to extradite Assange from his London jail to stand trial for leaking hundreds of thousands of secret documents to WikiLeaks, Assange's world history, darker than ever, continues.

The following video released on 30/06/2020 is a Reportage by ARTE. It chronicles what was happening at the embassy, ​​and shows all of Assange's meetings with various figures from the political and artistic scene.

At 16:24 you will also see Giannis Varoufakis on a visit to the Ecuadorian embassy. Of course everything is recorded on tape without the knowledge of those involved.

The creators of the video, catch the story from the beginning, starting with an event that shows what will follow.

When a journalist's meeting with Julian Assange ends, and he leaves the embassy, ​​a girl stops and asks him to take a picture of his camera…

Watch the video (there are subtitles in English)

ARTE Reportage: Julian Assange his meeting with Varoufakis was last modified: 5 July, 2020, 10: 39 am by giorgos 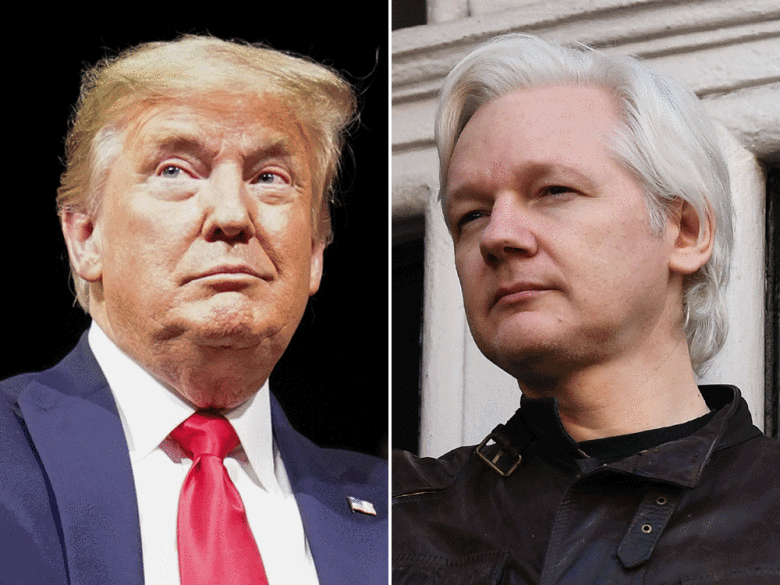