The Cybercrime Prosecution Sub-Directorate of Northern Greece investigated and investigated a case of internet fraud with the method of "intermediary", for which a regular procedure case file was formed against a foreigner.

The investigation of the case started after a reported case of fraud and misappropriation of approximately (5.461) euros from a company, in which the perpetrator managed to gain unauthorized access to her e-mail box.

He then modified a bank account number on an invoice for the services of a supplier company, with the result that the money was deposited in an individual bank account maintained by the perpetrator in a bank abroad.

Subsequently, in the context of the preliminary examination ordered by the competent Prosecutor's Office, a thorough digital-internet investigation was carried out as well as communication with the competent foreign authorities, as a result of which the cash flow was located and his identity was verified.

It is noted that the specific mode of action "Business Email Compromise (BEC) - Fraud with the method of intermediary", is a sophisticated scam that targets businesses and individuals who make payments through bank transfers.

The perpetrators use various techniques to gain unauthorized access and intervene in parts of the e-mail, between traders and merchants with suppliers or customers, and as soon as they find messages about imminent payment in a bank account, they intervene by sending fraudulent emails from e-mail addresses. the real ones.

They then impersonate employees of the cooperating company and persuade the traders to deposit money in fraudulent bank accounts, different from those that had been agreed.

telephone: 11188
Sending e-mail to: [email protected]
Through twitter: @CyberAlertGR
Through the web portal of the Hellenic Police (https://portal.astynomia.gr)
Through the application (application) for smart phones (smart phones): CYBERKΙ D 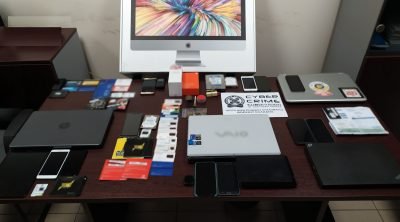 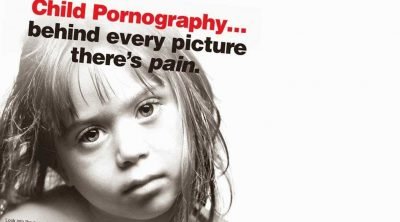 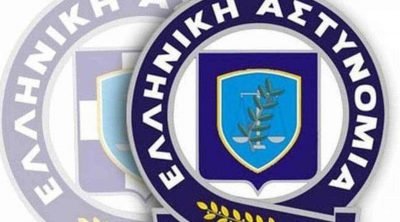 Attention: False emails from the Police