home / News / Lawsuit against Ellinika Hoaxes for forming a gang

Lawsuit against Ellinika Hoaxes for forming a gang

Apparently there are many who do not like the way the Ellinika Hoaxes page is running. Today at noon the lawyer Mr. Nikos Antoniadis filed a lawsuit for the website and posted the news on his Facebook profile.

Mr. Nikos Antoniadis accuses the owners of the page of forming a gang but also of defamation. It states:

At noon, he went to the 13th floor of the General Police Directorate of Athens, to the Cybercrime Prosecution Directorate.

You will read the evidence of the crimes in the text of the lawsuit that follows.

I call for the prosecution of the members of the gang, the initiation of the spontaneous procedure and the arrest of the perpetrators.

The Director of Prosecution and the Prosecutor of the Service were immediately informed.

The Director of Prosecution was informed personally by me.

What is certain is that his team Ellinika Hoaxes will need legal service if not. Internet policing has these, in addition to gallons and the ironic comments.

It should be mentioned that although this page had started somewhat differently, in order to announce the hoaxes, in the course it seems that partisanship has occurred, something that in itself creates many opponents.

In fact, after the power of the gendarme that they generously acquired from Facebook (really, by what criteria does a private initiative become a gendarme?) They seem to have lost the ball a bit.

In the years we have been dealing with the internet, we have learned that nothing can be hidden, but also that censorship finds many and insurmountable obstacles.

Lawsuit against Ellinika Hoaxes for forming a gang was last modified: 14 July, 2020, 1: 48 mm by giorgos 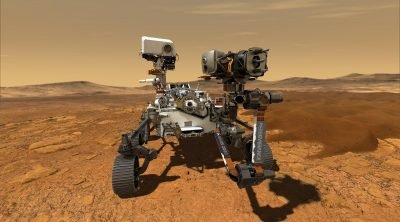 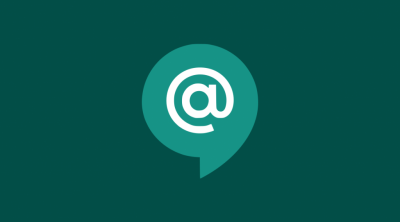 Debian - Ubuntu - Linux Mint: What should I use?
Next Post: Linux term in terms of blacklist and slave