home / News / Toshiba is the end of the laptop business

Toshiba is the end of the laptop business

Toshiba stopped the laptop business once and for all last week, ending a 35-year journey. The remaining stake in PC was transferred to Sharp.

Two years ago, Toshiba sold 80,1% of its stake in Sharp for $ 36 million and Sharp renamed the division Dynabook. Sharp reportedly exercised its right to buy the remaining 19,1% of the shares in June, and Toshiba issued a statement on August 4 stating that the deal was completed.

"As a result of this transfer, Dynabook has become a wholly owned subsidiary of Sharp." he says Toshiba.

The company created the first laptop PC in 1985: The T1100 had internal rechargeable batteries, a 3,5-inch floppy disk drive and 256K memory.

ComputerWorld reports on the T1100 that Toshiba executives weren't sure about the laptop, but eventually started selling the T1100 for about $ 2.000.

During the 1990s and early 2000s, Toshiba was one of the leading PC makers, but as more players in the market gathered more and more unique features, Toshiba laptops declined in popularity. . 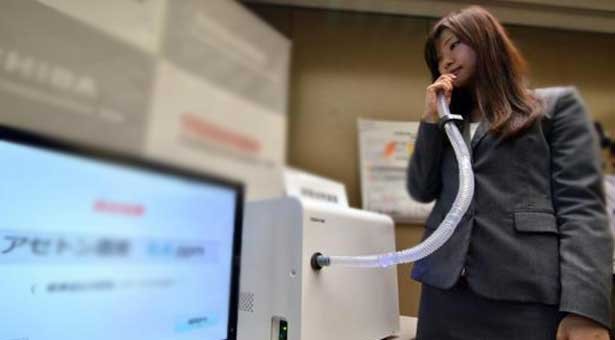 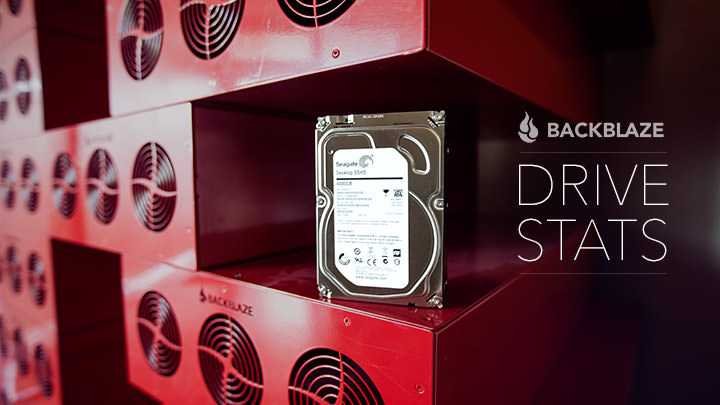