The Google Phone app (beta) is now compatible with most Android devices. The call app is pre-installed on Pixel, Android One and select Xiaomi devices sold in the EU.

Google had extended the availability of the Google Phone app to some non-Google devices pixel earlier this year, but the app was compatible with very few devices.

With the latest beta version, the Google Phone app can now be installed on a smartphone from OnePlus, Samsung and even Huawei, according to the Android Police page and users in Reddit.

To install the Google Phone app on your Android device, you must first register in the beta program of the application.

After that, you will be able to install the beta on your device. The application does not appear in its search results Play Store, so you need to install it from the web using a direct link.
The application is compatible with Android devices running Nougat version or a newer version of Android.

So you can install the Google Phone app on your device and set it as the default instead of the traditional mobile app on your mobile. The call application reportedly works fine without any problems.

Unfortunately, you will not be able to access features such as Call Screen and Verified Calls at this time, as they are still exclusive to Google's Pixel series. 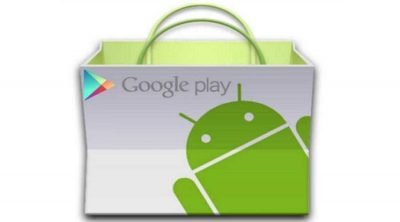 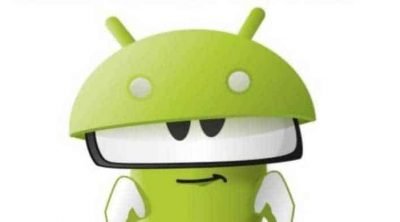 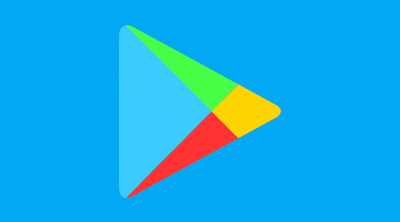