TCP and UDP are the two basic Internet protocols used to exchange data between two computers. Each TCP and UDP packet in addition to the data includes a header that lists the packet characteristics.

Here are some ports you will find during the scanning process:

The ss command works like any command on the Linux platform. The ss command is used to reject dump socket statistics and displays information in a similar way (though simpler and faster) as the netstat we will see below.

The ss command can also display even more TCP and status information from tools such as netstat or lsof.

To display listening TCP connections using ss, the command is:

To view the listening UDP Connections, the command is:

Where u means UDP port.

And in case you want to display TCP and UDP connections, the command is:

Where p means the name of the process

If you want to display all socket connections, then you can just use the ss command.

Netstat comes from the words network and statistics is a program that works through the command line.

Provides basic statistics for all network activities and informs users about which ports and addresses the corresponding connections are running on (TCP, UDP) and which ports are open for work.

To check all open ports with netstat, the command is:

On Windows operating systems, you can use the netstat services via the command line (cmd.exe).

Lsof is a command line utility for all Unix and Linux systems and helps us locate all open ports.

The lsof command is mainly used to retrieve information about files opened by various processes. Open files on a system can be of different types such as disk files, network sockets, named pipes and devices.

And in case you want to display only the open sockets, then you can use the following command:

To display only TCP connections, enter:

Nmap is one of the free, open network security scanners commonly used to locate devices within the network and to monitor the security of the network itself. Among other things, you can also use NMAP for scanning open ports and monitoring network servers.

On Kali Linux, Nmap is already pre-installed, but if you are using Ubuntu or any other distro Linux, you can install Nmap by typing "sudo apt install Nmap".

The above command will start a TCP connection scan on the destination host. A TCP connection scan is the default scan performed if TCP SYN cannot be scanned. This type of scan asks the underlying operating system to try to connect to the host server / port.

And for UDP, the command is: 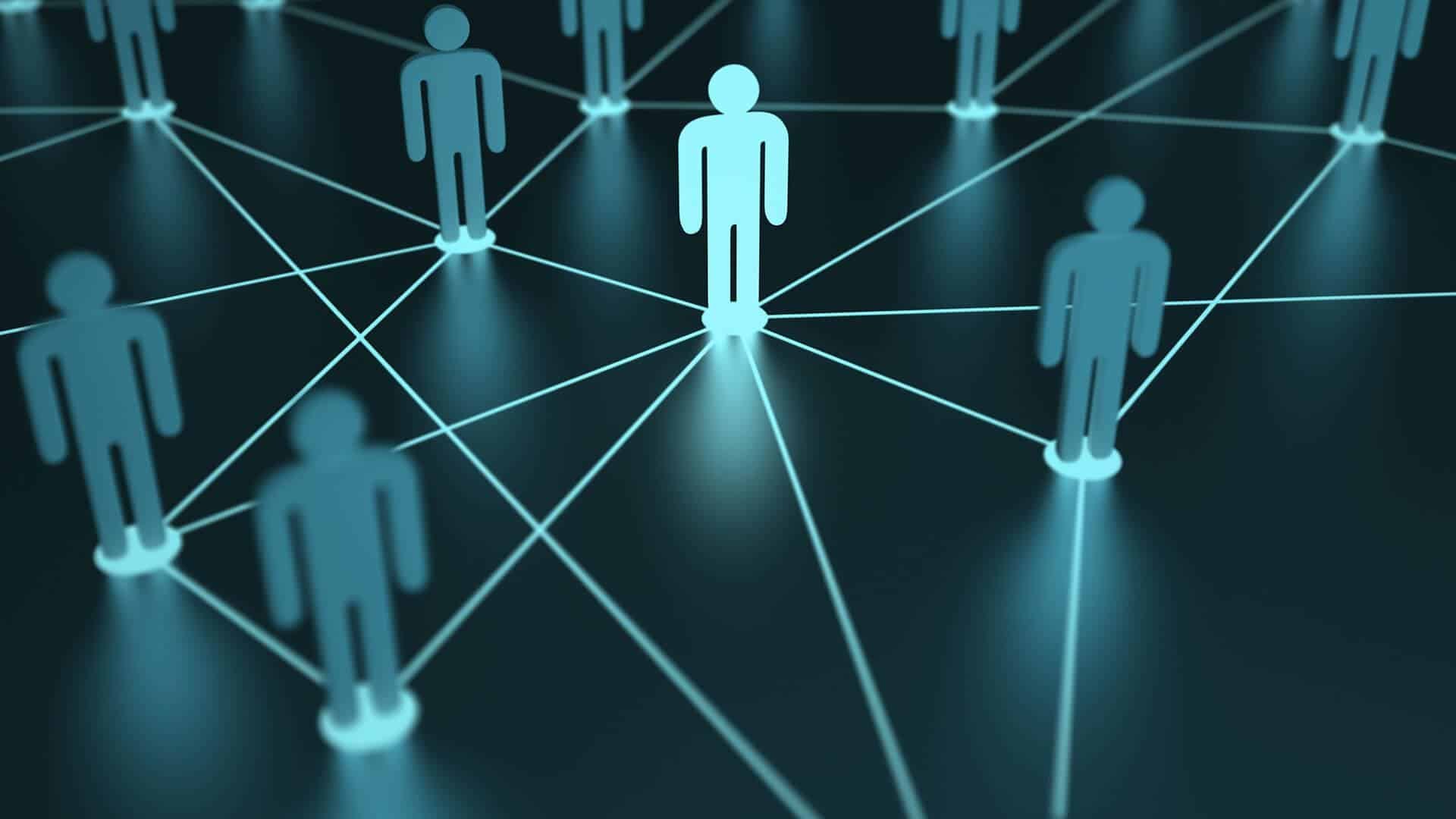 Nmap 7.91 free Security Scanner for everyone 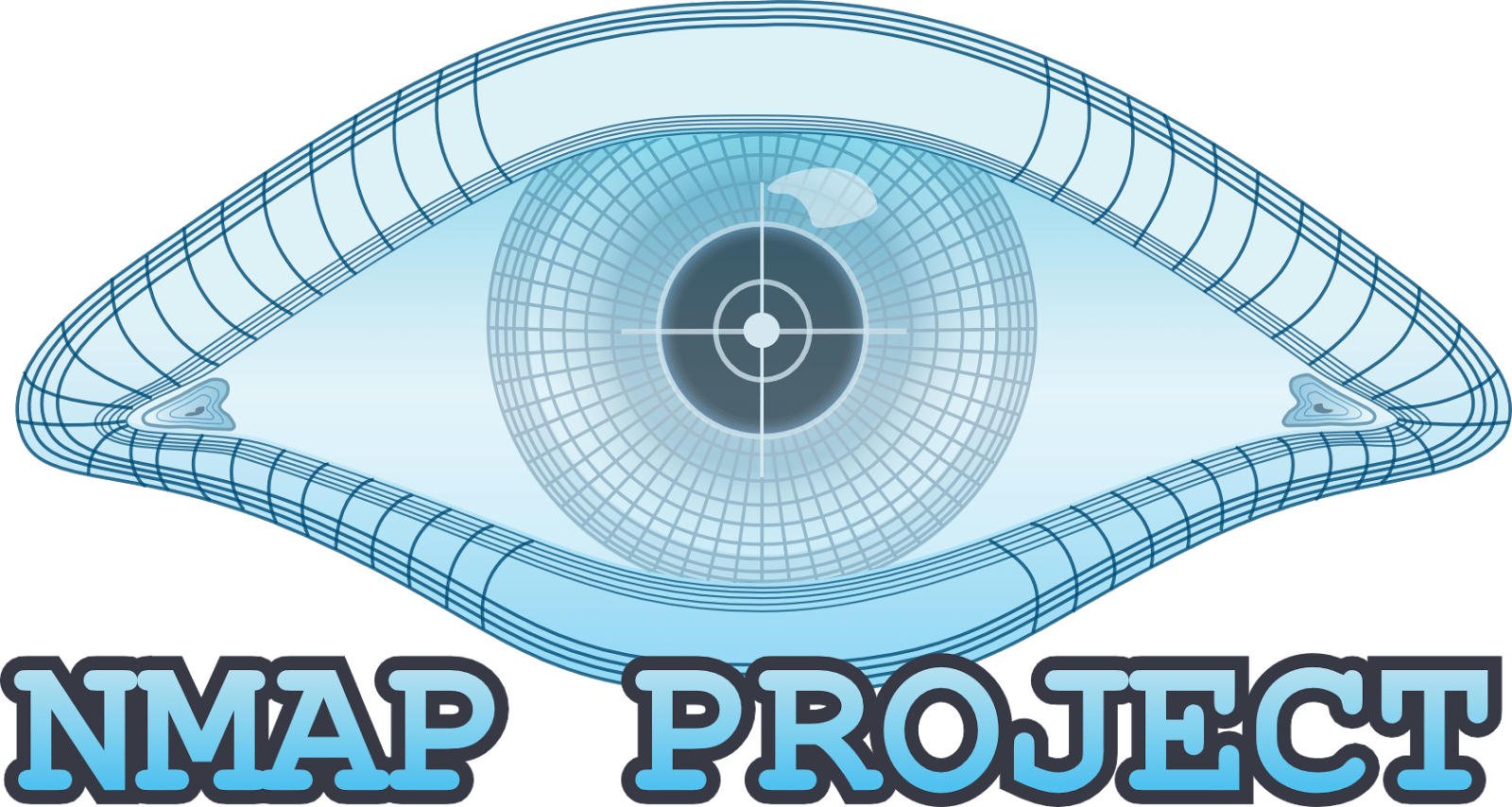 Nmap 7.90 free Security Scanner for everyone