Microsoft continues to distribute the 2004 version of Windows 10 or the May 2020 Update, while developing the next feature update for its users.

The upcoming major release of Windows 10 20H2 recently reached a milestone before general availability was announced, as Microsoft began offering it as a pre-release to OEMs for commercial pre-release validation.

In other words, companies working with Microsoft can test the 20H2 version of Windows 10 before the new feature update is released this fall. This will help Microsoft partners determine if there is anything that needs to be improved.

You can access Windows 10, 20H2 through all standard procedures, including Windows Update, Windows Server Update Services (WSUS) and Azure Marketplace, or you can download an ISO file. "If you manage updates directly from Windows Update or have subscribed to the Beta (formerly slow ring) or Release Preview Channel for validation purposes, you do not need to do anything." he says Microsoft.

"Windows 10 20H2 will be deployed automatically to all commercial devices in the Beta and Release Preview Channels, and those with devices running Windows 10 2004 will experience an extremely fast update from 2004 to 20H2 through an activation package. ”

Η 20H2 version of Windows 10 will not bring significant changes, as this time it focuses on improvements. This version is similar to the Windows 10 November 2019 Update, which is often described as a service pack, simply because its focus was on improvements rather than new features.

According to the standard program of Microsoft, the 20H2 version of Windows 10 is scheduled to be completed in September and then will be released in the first wave of devices from October or November. 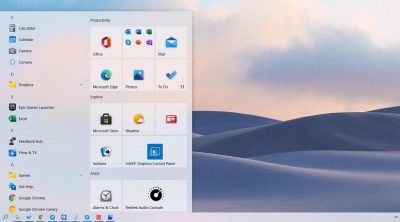 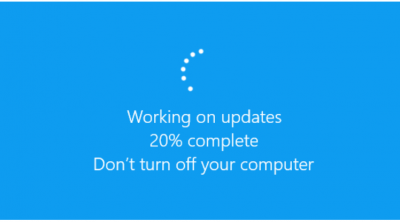