Mozilla Thunderbird is a free software application for tracking your e-mail or RSS feeds that interest you. The application is available on Microsoft Windows, Apple Macintosh and Linux operating systems.

Thunderbird 78.0 is available for download from the project website and only supports MailExtensions and not the classic add-ons that supported older versions. So there is a possibility that some add-ons will no longer work in the new large version.

If you are already using Thunderbird 78.x you can check for help from the Help - About Thunderbird path.

All the rest you are interested in the email client can be downloaded on the platform you needed from official webpage. 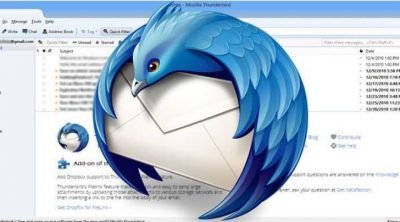 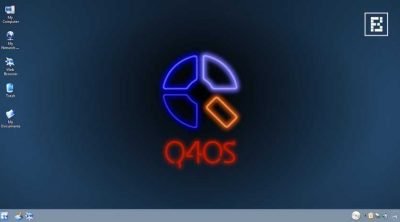